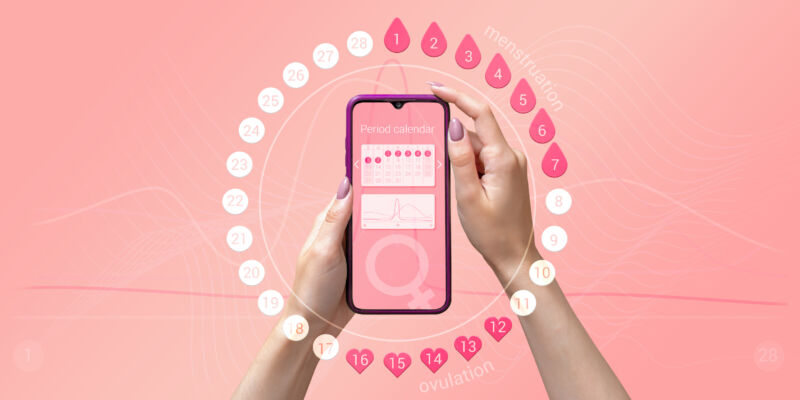 Google is closing a loophole that has allowed thousands of companies to monitor and sell sensitive personal data from Android smartphones, an effort welcomed by privacy campaigners in the wake of the US Supreme Court’s decision to end women’s constitutional right to abortion.

It also took a further step on Friday to limit the risk that smartphone data could be used to police new abortion restrictions, announcing it would automatically delete the location history on phones that have been close to a sensitive medical location such an abortion clinic.

The Silicon Valley company’s moves come amid growing fears that mobile apps will be weaponized by US states to police new abortion restrictions in the country.

Companies have previously harvested and sold information on the open market including lists of Android users using apps related to period tracking, pregnancy and family planning, such as Planned Parenthood Direct.

Over the past week, privacy researchers and advocates have called for women to delete period-tracking apps from their phones to avoid being tracked or penalised for considering abortions.

The US tech giant announced last March that it would restrict the feature, which allows developers to see which other apps are installed and deleted on individuals’ phones. That change was meant to be implemented last summer, but the company failed to meet that deadline citing the pandemic among other reasons.

The new deadline of July 12 will hit just weeks after the overturning of Roe vs Wade, a ruling that has thrown a spotlight on how smartphone apps could be used for surveillance by US states with new anti-abortion laws.

“It’s long overdue. Data brokers have been banned from using the data under Google’s terms for a long time, but Google didn’t build safeguards into the app approvals process to catch this behavior. They just ignored it,” said Zach Edwards, an independent cyber security researcher who has been investigating the loophole since 2020.