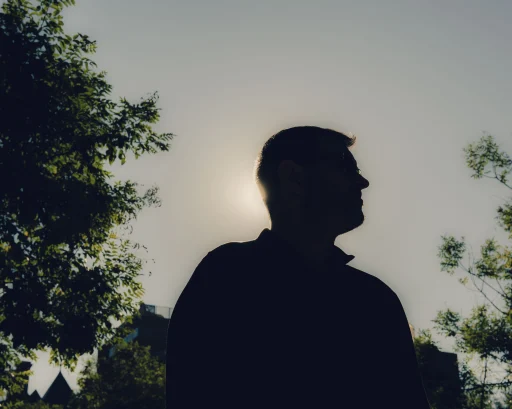 2 Iran is ramping up its drone production
It wants to sell them to overseas buyers, reportedly including Russia. (NYT $)
+ Why business is booming for military AI startups. (MIT Technology Review)

3 The CHIPS Act isn’t going to fix the semiconductor shortage
Partly because the shortage seems to be easing anyway. (Recode)
+ The multi-billion package must be invested wisely. (Wired $)
+ Chipmakers say they urgently need the subsidies promised by the bill. (FT $)

4 The Democrats did not release a deepfake video of Joe Biden
Despite conspiracy theorists’ best efforts to convince the internet. (BBC)
+ The biggest threat of deepfakes isn’t the deepfakes themselves. (MIT Technology Review)

5 Online outrage is performative and fleeting
Refusing to stoop to their level can make the whole thing less annoying to deal with. (The Atlantic $)

6 Sticky patches could revolutionize how we take ultrasounds
Patients could wear them at home, instead of attending hospital appointments. (The Guardian)

7 China’s virtual idols are burnt out
Their adoring fans don’t always consider the humans behind the animations. (Rest of World)
+ How China’s biggest online influencers fell from their thrones. (MIT Technology Review)

8 TikTok is driven by strangers, not friends
The platform rejected the social model championed by Facebook, with great success. (New Yorker $)
+ Instagram has sheepishly (and only temporarily) retracted some of its much-hated recent changes. (NYT $)
+ Facebook has vowed to double the amount of AI-recommended feed content. (Motherboard)
+ Snap and TikTok offer richer, more interesting recommendations than Google. (Slate)

9 This aging research institute wants to help you live better, not longer
But the shadow of the promise of immortality looms large. (Neo.Life)
+ Saudi Arabia plans to spend $1 billion a year discovering treatments to slow aging. (MIT Technology Review)

“What frustrates me most is when I’m accused of twisting the truth. As meteorologists, we report facts. There is no conspiracy.”

—Meteorologist and weather presenter Tomasz Schafernaker tells his employer, the BBC, about his frustration at the online abuse he received from climate change deniers during the UK’s recent severe heatwave.

Meet the wounded veteran who got a penis transplant