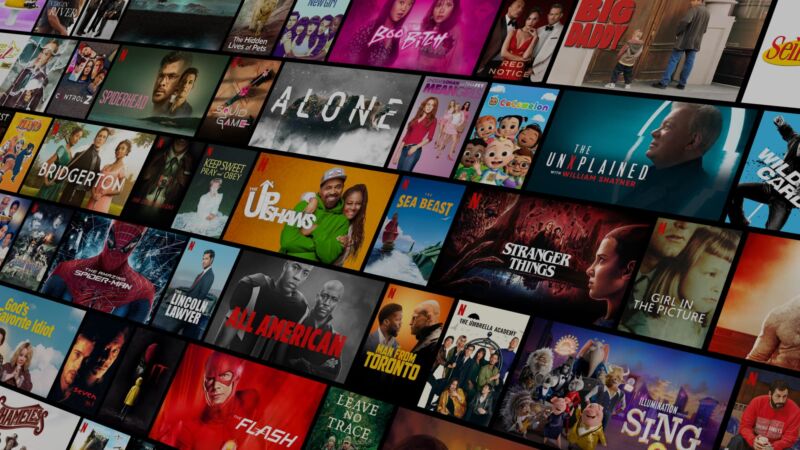 Netflix has hired Microsoft to provide the advertising technology for the streaming service’s planned ad-supported tier, the companies announced Wednesday. Comcast’s NBCUniversal subsidiary and Google were reportedly “top contenders” to serve ads on Netflix before Microsoft won the contract.

“Microsoft has the proven ability to support all our advertising needs as we work together to build a new ad-supported offering,” Netflix said. “More importantly, Microsoft offered the flexibility to innovate over time on both the technology and sales side, as well as strong privacy protections for our members.” The ad-supported streaming subscription will be offered “in addition to our existing ads-free basic, standard and premium plans,” Netflix said.

Netflix also said it’s still “very early days and we have much to work through” before launching the ad-supported tier, though the company recently told employees it plans to roll it out by the end of this year. The plan for ads was announced in April by CEO Reed Hastings amid slowing revenue growth and a loss in subscribers.

Netflix hasn’t said how much it will charge for the ad-supported tier. Netflix prices in the US currently range from $9.99 to $19.99 a month.

press release that said, “All ads served on Netflix will be exclusively available through the Microsoft platform.” It added that Netflix’s choice “endorses Microsoft’s approach to privacy, which is built on protecting customers’ information.”

Microsoft has served ads on the Bing search engine and its predecessors for many years, but its ability to get the Netflix contract was reportedly due to its purchase of the programmatic advertising system Xandr from AT&T. “It was the Xandr purchase that gave Microsoft the technology necessary to become a contender in the high-profile race to win the Netflix partnership,” The Wall Street Journal wrote.

The choice of Microsoft “came as a surprise to some ad industry executives because Microsoft isn’t as well known for its video ad capabilities as other companies,” the WSJ wrote.