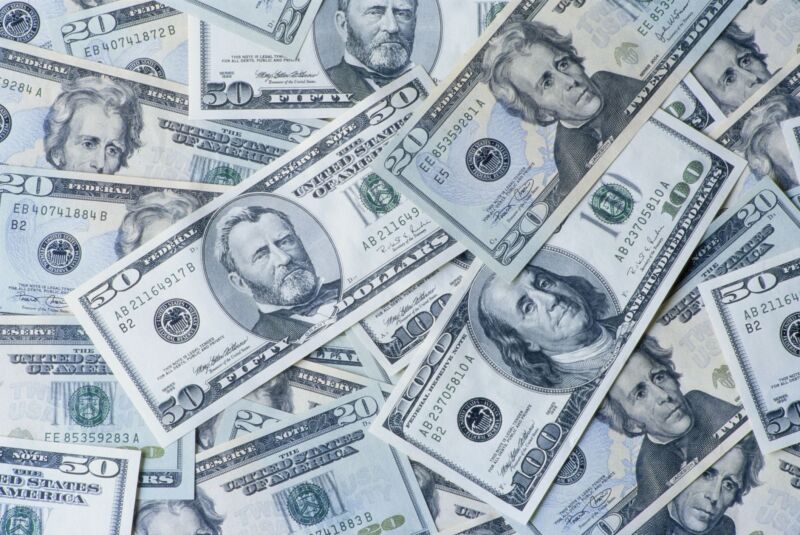 The US Treasury Department has started approving broadband grants to states from a $10 billion fund created to expand access to Internet service and other digital connectivity tools.

The Treasury Department’s announcement on Tuesday said the first approved projects would “connect over 200,000 homes and businesses to affordable, reliable, high-speed Internet” in Louisiana, New Hampshire, Virginia, and West Virginia. The funded networks will provide symmetrical service with download and upload speeds of at least 100Mbps, the department said.

The four states are getting a combined $583 million from the $10 billion Coronavirus Capital Projects Fund (CPF), which Congress passed in March 2021 as part of the American Rescue Plan Act. “Treasury designed its guidance to prioritize connecting families and businesses with poor and inadequate service—particularly those in rural and remote areas. Treasury also requires states to explain why communities they have identified to be served with funds from the CPF have a critical need for those projects,” the department said.

The fund isn’t just for broadband as the legislation says the $10 billion shall be used “for making payments to States, territories, and Tribal governments to carry out critical capital projects directly enabling work, education, and health monitoring, including remote options, in response to the [COVID-19] public health emergency.” In addition to broadband, grant recipients can “make investments in other capital projects designed to directly enable work, education, and health monitoring and that meet Treasury’s other criteria,” the department says.

More cash on the way

The Treasury Department has also approved more than 30 capital projects for tribal areas, with many of them slated to expand broadband networks, buy computers and equipment, or provide Internet access to the public at community facilities. Treasury said it would keep approving state and tribal projects on a rolling basis.

approved in November 2021, which will give subsidies to ISPs that build in unserved and underserved areas. That larger fund hasn’t given out any money yet, but the National Telecommunications and Information Administration (NTIA) announced rules for the program on May 13.

While the Biden administration is getting broadband funding out to states, plans to reinstate broadband regulations repealed during the Trump era have been on hold because Biden hasn’t gotten his Federal Communications Commission nominee, Gigi Sohn, past the finish line in the Senate. As Axios reported last week, “Democrats don’t currently have the votes after nearly eight months of drama around her nomination.”

The plans submitted by Louisiana, New Hampshire, Virginia, and West Virginia require ISPs that get deployment money to participate in the Affordable Connectivity Program run by the FCC. “The ACP helps ensure that households can afford the broadband they need for work, school, healthcare, and more by providing a discount of up to $30 per month,” the Treasury Department said. Biden recently announced voluntary commitments from large ISPs to offer $30-per-month plans to eligible households, effectively making the service free when combined with the discount.

Every state will get money from the fund eventually. The March 2021 law said the Treasury Department must give at least $100 million to each state, with remaining payments distributed to states based on overall population, rural population, and household income levels. States must submit their plans by September 24, 2022. The Capital Projects Fund is on “a notably faster timeline than other broadband infrastructure funds, such as the new NTIA program—so officials need to act soon,” Stager said.

The Capital Projects Fund has $100 million earmarked for tribal governments. There’s also $100 million to be split among the US Virgin Islands, Guam, American Samoa, the Northern Mariana Islands, the Marshall Islands, the Federated States of Micronesia, and Palau.