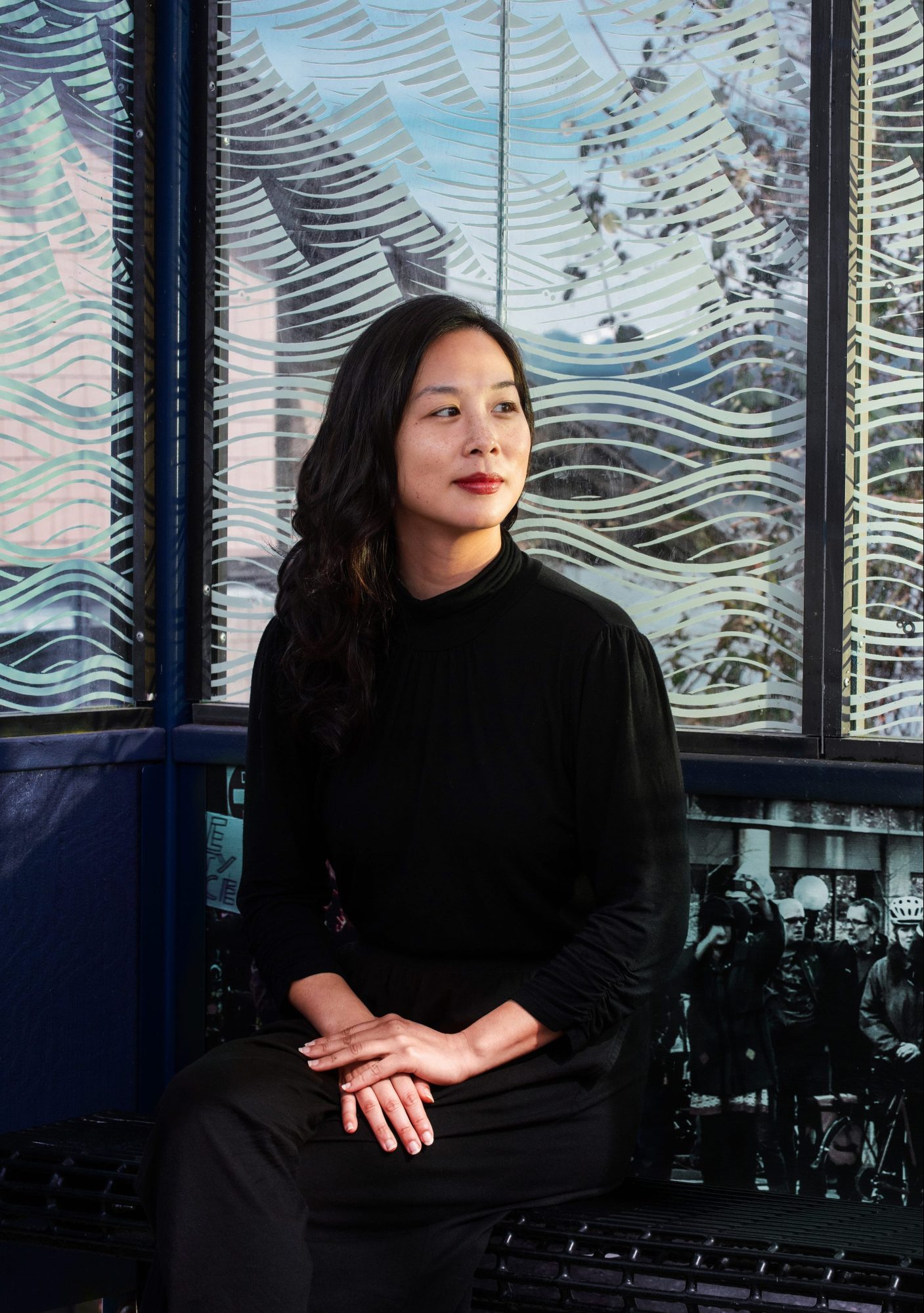 Nearly seven years later, Remix now has a team of around 70, and a client list that includes over 350 transit agencies across five continents, including titans like the MTA and Transport for London.

Every day, more than 240 million people worldwide interact with planning decisions made on the platform, from individual routes to system-wide overhauls. In March, the New York–based ride-sharing company Via acquired Remix for $100 million. (Remix will operate as a Via subsidiary, and the company says that Chu and the rest of the staff will stay on.)

Dan Getelman, Remix’s chief technology officer, says one of the team’s goals is to free up time for transit agencies to experiment more. “It’s always frustrating as a transit rider when you say ‘I guess this made sense at some point, but it doesn’t match the [riders’] needs or doesn’t feel reactive to what’s happening,’” he says.

The tech sector has a complicated relationship with public transit, though. On the one hand, technology has brought some urban infrastructure into the 21st century, easing passengers’ journeys with advances like software APIs (think subway countdown clocks), contactless payment, and navigation apps. But on the other, tech is a direct competitor; companies like Uber have been criticized for intentionally taking riders (and revenue) away from public transit, while simultaneously clogging streets. How the two can best coexist is an ongoing debate in both worlds.

Remix falls, perhaps, into a different category. It’s a tech company that goes all in on the public sector, betting that riders will be attracted to traditional public transport options with good, reliable service rather than an entirely new product. It’s a high-tech solution, sure, but the premise is shockingly low-tech: build it better, and they will come. And in our rapidly changing world of mobility, Getelman says, responsiveness is essential: “Being able to do that makes for a better system.”

A sort of transit inversion happened when covid-19 hit. Yes, city centers emptied, but ridership outside of central corridors—along local routes and at neighborhood stations—didn’t disappear entirely, and in some cases it actually increased. Riders were still moving; it’s just that where they were going had changed.

Local trips like these have typically been overlooked by planners making transit decisions. They involve fewer riders, and funding is tied to ridership. Race and class also play a role; poorer riders and people of color, who are more likely to live farther out and are less likely to own a car, have long been left out of citymaking.