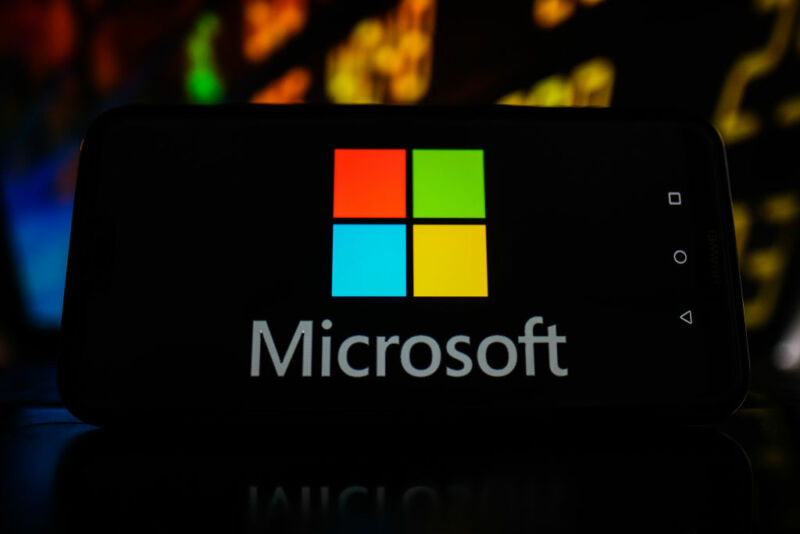 Data suggests that gamers are moving to Windows 11 at a steady pace but not nearly as quickly as they warmed to Windows 10 a few years ago. For historically change-averse businesses, surprisingly, the opposite may be true—Microsoft CEO Satya Nadella said during the company’s Q3 2022 earnings call that enterprises were “adopting Windows 11 at a faster pace than previous releases.”

That’s just one highlight from an overwhelmingly rosy earnings report for Microsoft, which reported revenue of $49.4 billion (up 18 percent from the same quarter last year) and net income of $16.7 billion (up 8 percent year over year).

Sales of Windows licenses to PC manufacturers increased by 11 percent; revenue from consumer and commercial Office products increased by 11 and 12 percent (respectively); revenue from Xbox content and services increased 4 percent; Surface hardware revenue increased by 13 percent; and LinkedIn revenue (of all things) increased 34 percent. But the biggest driver of growth continues to be Microsoft’s cloud business, which reported 26 percent higher revenue year over year for a total of $19.1 billion in earnings. That growth is thanks in large part to Azure cloud computing services.

Nadella didn’t dive into details as to just how quickly Windows 11 was being adopted in businesses or what was driving the faster adoption, though we can speculate. Microsoft’s security-focused system requirements for Windows 11 were made with businesses in mind, and many of those requirements (including Secure Boot and TPM 2.0 support) were already being deployed and used more consistently in business PCs than in consumer models. Windows 11 is also similar to Windows 10 in how it deploys and manages the operating system.

Microsoft’s Q3 earnings report is the latest in a string of impressive performances, and the company is forecasting more growth for the next quarter. Microsoft predicts it will earn between $52.4 billion and $53.2 billion in revenue for Q4 2022, which would be an increase of between 13 and 15 percent compared to the $46.2 billion it earned in Q4 of 2021.