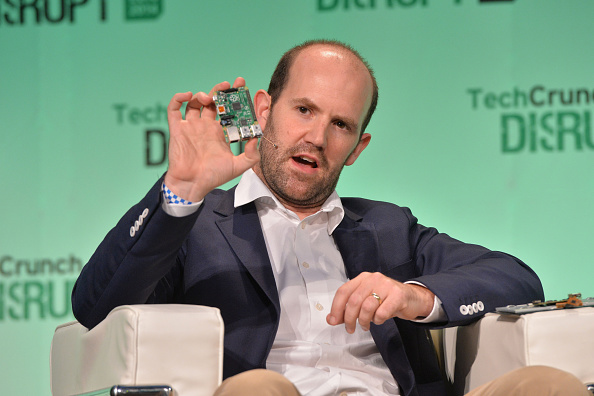 Few who have tried to buy a Raspberry Pi in the last year may be shocked, but Raspberry Pi’s CEO has an update on the next Raspberry Pi model: it’s not arriving next year.

In an interview with ExplainingComputers, Eben Upton reviews the supply pressures that have impacted the single-board computers’ availability. Eighteen months into “restrained availability” of the device, Upton says the company is positioned to set aside hundreds of thousands of units for retail customers. He notes that the companies primarily taking up the existing supply of Pi units are not gigantic companies but “mom-and-pop operations” that have based their hardware products on the Pi platform and buy a few hundred Pis for their needs.

“We don’t want people to get on a waiting list,” Upton tells ExplainingComputuers. “We want people to wake up in the morning, want a Raspberry Pi, then get one at 9 am the next morning.”