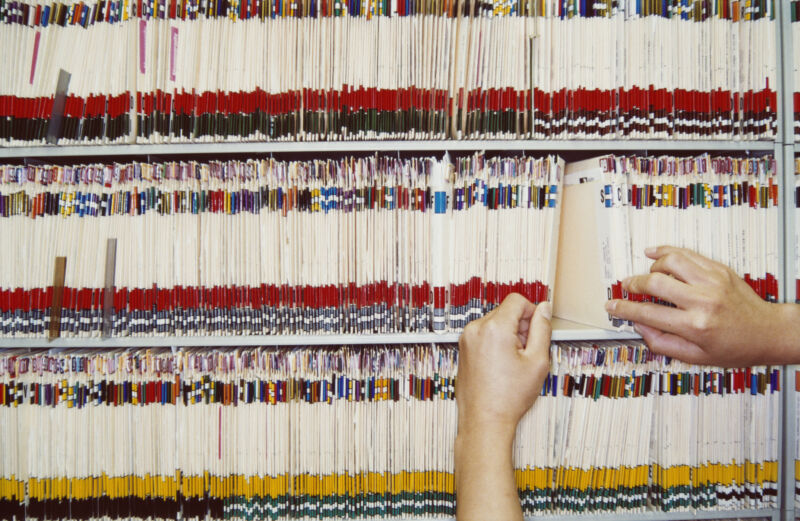 Ten years ago, 12-year-old Rory Staunton dove for a ball in gym class and scraped his arm. He woke up the next day with a 104° F fever, so his parents took him to the pediatrician and eventually the emergency room. It was just the stomach flu, they were told. Three days later, Rory died of sepsis after bacteria from the scrape infiltrated his blood and triggered organ failure.

“How does that happen in a modern society?” his father, Ciaran Staunton, said in a recent interview with Undark.

Each year in the United States, sepsis kills over a quarter million people—more than stroke, diabetes, or lung cancer. One reason for all this carnage is that sepsis isn’t well understood, and if not detected in time, it’s essentially a death sentence. Consequently, much research has focused on catching sepsis early, but the disease’s complexity has plagued existing clinical support systems—electronic tools that use pop-up alerts to improve patient care—with low accuracy and high rates of false alarm.

That may soon change. Back in July, Johns Hopkins researchers published a trio of studies in Nature Medicine and npj Digital Medicine, showcasing an early warning system that uses artificial intelligence. The system caught 82 percent of sepsis cases and reduced deaths by nearly 20 percent. While AI—in this case, machine learning—has long promised to improve healthcare, most studies demonstrating its benefits have been conducted on historical datasets. Sources told Undark that, to the best of their knowledge, when used on patients in real-time, no AI algorithm has shown success at scale. Suchi Saria, director of the Machine Learning and Health Care Lab at Johns Hopkins University and senior author of the studies, said the novelty of this research is how “AI is implemented at the bedside, used by thousands of providers, and where we’re seeing lives saved.”

their introduction in the 1960s, electronic health records have reshaped how physicians document clinical information, but decades later, these systems primarily serve as “an electronic notepad,” he added. With a series of machine learning projects on the horizon, both from Johns Hopkins and other groups, Saria said that using electronic records in new ways could transform healthcare delivery, providing physicians with an extra set of eyes and ears—and help them make better decisions.

It’s an enticing vision, but one in which Saria, as CEO of the company developing TREWS, has a financial stake. This vision also discounts the difficulties of implementing any new medical technology: Providers might be reluctant to trust machine learning tools, and these systems might not work as well outside controlled research settings. Electronic health records also come with many existing problems, from burying providers under administrative work to risking patient safety because of software glitches.

Saria is nonetheless optimistic. “The technology exists, the data is there,” she said. “We really need high-quality care augmentation tools that will allow providers to do more with less.”

Currently, there’s no single test for sepsis, so healthcare providers have to piece together their diagnoses by reviewing a patient’s medical history, conducting a physical exam, running tests, and relying on their own clinical impressions. Given such complexity, over the past decade doctors have increasingly leaned on electronic health records to help diagnose sepsis, mostly by employing a rules-based criteria—if this, then that.

reducing mortality, there’s a risk of alert fatigue, where healthcare workers start ignoring the flood of irritating reminders. According to M. Michael Shabot, a trauma surgeon and former chief clinical officer of Memorial Hermann Health System, “it’s like a fire alarm going off all the time. You tend to be desensitized. You don’t pay attention to it.”

Already, electronic records aren’t particularly popular among doctors. In a 2018 survey, 71 percent of physicians said that the records greatly contribute to burnout and 69 percent that they take valuable time away from patients. Another 2016 study found that, for every hour spent on patient care, physicians have to devote two extra hours to electronic health records and desk work. James Adams, chair of the Department of Emergency Medicine at Northwestern University, called electronic health records a “congested morass of information.”