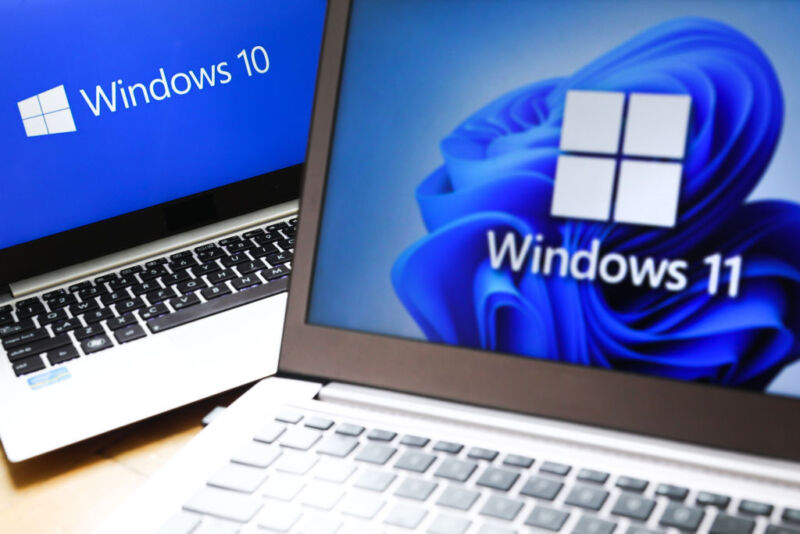 For almost two years, Microsoft officials botched a key Windows defense, an unexplained lapse that left customers open to a malware infection technique that has been especially effective in recent months.

Microsoft officials have steadfastly asserted that Windows Update will automatically add new software drivers to a blocklist designed to thwart a well-known trick in the malware infection playbook. The malware technique—known as BYOVD, short for “bring your own vulnerable driver”—makes it easy for an attacker with administrative control to bypass Windows kernel protections. Rather than writing an exploit from scratch, the attacker simply installs any one of dozens of third-party drivers with known vulnerabilities. Then the attacker exploits those vulnerabilities to gain instant access to some of the most fortified regions of Windows.

It turns out, however, that Windows was not properly downloading and applying updates to the driver blocklist, leaving users vulnerable to new BYOVD attacks.

Drivers typically allow computers to work with printers, cameras, or other peripheral devices—or to do other things such as provide analytics about the functioning of computer hardware. For many drivers to work, they need a direct pipeline into the kernel, the core of an operating system where the most sensitive code resides. For this reason, Microsoft heavily fortifies the kernel and requires all drivers to be digitally signed with a certificate that verifies they have been inspected and come from a trusted source.

Even then, however, legitimate drivers sometimes contain memory corruption vulnerabilities or other serious flaws that, when exploited, allow hackers to funnel their malicious code directly into the kernel. Even after a developer patches the vulnerability, the old, buggy drivers remain excellent candidates for BYOVD attacks because they’re already signed. By adding this kind of driver to the execution flow of a malware attack, hackers can save weeks of development and testing time.

BYOVD has been a fact of life for at least a decade. Malware dubbed “Slingshot” employed BYOVD since at least 2012, and other early entrants to the BYOVD scene included LoJax, InvisiMole, and RobbinHood.

used a decommissioned Dell driver with a high-severity vulnerability to target an employee of an aerospace company in the Netherlands and a political journalist in Belgium.

In a separate BYOVD attack a few months ago, cybercriminals installed the BlackByte ransomware by installing and then exploiting a buggy driver for Micro-Star’s MSI AfterBurner 4.6.2.15658, a widely used graphics card overclocking utility.

In July, a ransomware threat group installed the driver mhyprot2.sys—a deprecated anti-cheat driver used by the wildly popular game Genshin Impact—during targeted attacks that went on to exploit a code execution vulnerability in the driver to burrow further into Windows.

Entire blog posts have been devoted to enumerating the growing instances of BYOVD attacks, with this post from security firm Eclypsium and this one from ESET among the most notable.

Microsoft is acutely aware of the BYOVD threat and has been working on defenses to stop these attacks, mainly by creating mechanisms to stop Windows from loading signed-but-vulnerable drivers. The most common mechanism for driver blocking uses a combination of what’s called memory integrity and HVCI, short for Hypervisor-Protected Code Integrity. A separate mechanism for preventing bad drivers from being written to disk is known as ASR, or Attack Surface Reduction.

Unfortunately, neither approach seems to have worked as well as intended.