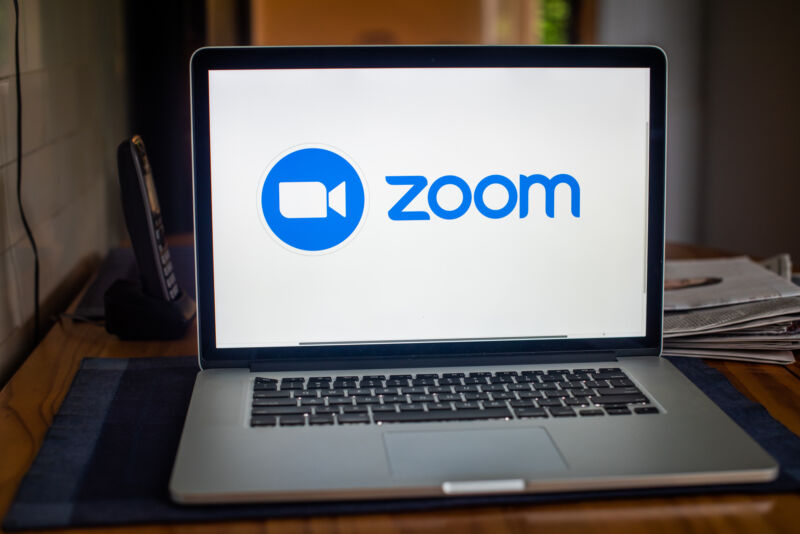 If you’re using Zoom on a Mac, it’s time for a manual update. The video conferencing software’s latest update fixes an auto-update vulnerability that could have allowed malicious programs to use its elevated installing powers, granting escalated privileges and control of the system.

The vulnerability was first discovered by Patrick Wardle, founder of the Objective-See Foundation, a nonprofit Mac OS security group. Wardle detailed in a talk at Def Con last week how Zoom’s installer asks for a user password when installing or uninstalling, but its auto-update function, enabled by default, doesn’t need one. Wardle found that Zoom’s updater is owned by and runs as the root user.

It seemed secure, as only Zoom clients could connect to the privileged daemon, and only packages signed by Zoom could be extracted. The problem is that by simply passing the verification checker the name of the package it was looking for (“Zoom Video ... Certification Authority Apple Root CA.pkg“), this check could be bypassed. That meant malicious actors could force Zoom to downgrade to a buggier, less-secure version or even pass it an entirely different package that could give them root access to the system.

Zoom issued a security bulletin later that same day, and a patch for version Zoom 5.11.5 (9788) followed soon after. You can download the update directly from Zoom or click on your menu bar options to “Check for updates.” We wouldn’t suggest waiting for an automatic update, for multiple reasons. (Update: Clarified Wardle’s disclosure and update timing).

Zoom’s software security record is spotty—and at times, downright scary. The company settled with the FTC in 2020 after admitting that it lied for years about offering end-to-end encryption. Wardle previously revealed a Zoom vulnerability that let attackers steal Windows credentials by sending a string of text. Prior to that, Zoom was caught running an entire undocumented web server on Macs, causing Apple to issue its own silent update to kill the server.

Last May, a Zoom vulnerability that enabled a zero-click remote code execution used a similar downgrade and signature-check bypass. Ars’ Dan Goodin noted that his Zoom client didn’t actually update when the fix for that issue arrived, requiring a manual download of an intermediate version first. Hackers can take advantage of exposed Zoom vulnerabilities quickly, Goodin noted, if Zoom users aren’t updated right away. Minus the root access, of course.