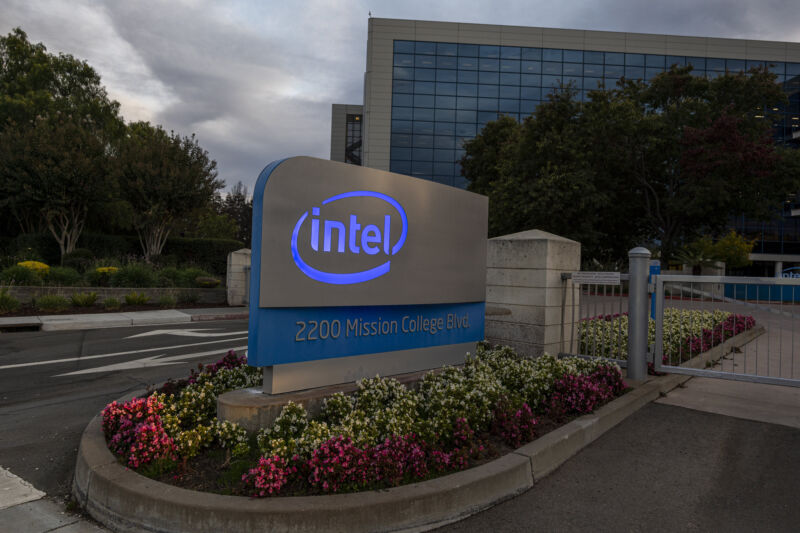 Intel, one of the world’s largest semiconductor companies, is suspending business operations in Russia “effective immediately,” the company announced on Tuesday.

“Intel continues to join the global community in condemning Russia’s war against Ukraine,” the company said in a statement. Intel stopped shipping chips to customers in Russia and Belarus in early March.

Intel said that it is “working to support all of our employees through this difficult situation, including our 1,200 employees in Russia.”

Ordinarily, it would be a drastic step for a multinational company like Intel to exit a market the size of Russia. But Western sanctions have made it increasingly difficult for global companies to operate in Russia. Earlier this week, the Biden administration announced broad sanctions on the Russian electronics industry, which presumably includes many of Intel’s partners and customers in Russia.

Russian business publication Kommersant reports that authorities are preparing to buy out all the capacity at commercial data centers (potentially including IT already contracted out), and take over the IT resources of companies that have announced their withdrawal from Russia.

The country has already shown a willingness to take over the assets of departing companies—with McDonald’s departing, the restaurants are being relaunched as “Uncle Vanya,” a new company with a logo based on the iconic Golden Arches of McDonald’s.

The US government has also been pressuring Chinese semiconductor firms not to supply chips to Russia. While Chinese companies aren’t directly subject to US law, many Chinese chipmakers are dependent on Western technologies. US sanctions against China’s Huawei have done significant damage to the company’s smartphone business.

Last week, the Associated Press reported that as many as 70,000 Russian technology workers have fled Russia since the invasion of Ukraine began. That exodus will make it all the more difficult for the Russian government to find the resources necessary to repurpose commercial IT infrastructure for government use.

Tim Lee was on staff at Ars from 2017 to 2021. In 2021, he launched Full Stack Economics, an independent email newsletter about the economy, technology, and public policy. You can subscribe to his newsletter here.