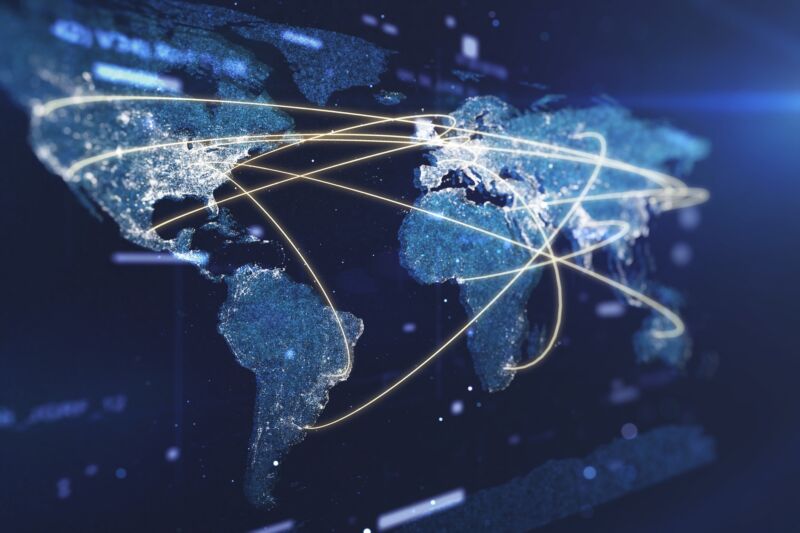 posted here, and ICANN has confirmed that it received the letter.

Several Internet experts say that granting Ukraine’s request would be a bad idea. Executive Director Bill Woodcock of Packet Clearing House, an international nonprofit that provides operational support and security to Internet exchange points and the core of the domain name system, wrote a Twitter thread calling it “a heck of an ask on the part of Ukraine. As a critical infrastructure operator, my inclination is to say ‘heck no’ regardless of my sympathies.”

Sent days after Russia’s invasion of Ukraine began, the letter said that Russia’s “atrocious crimes have been made possible mainly due to the Russian propaganda machinery using websites continuously spreading disinformation, hate speech, promoting violence and hiding the truth regarding the war in Ukraine. Ukrainian IT infrastructure has undergone numerous attacks from the Russian side impeding citizens’ and government’s ability to communicate.”