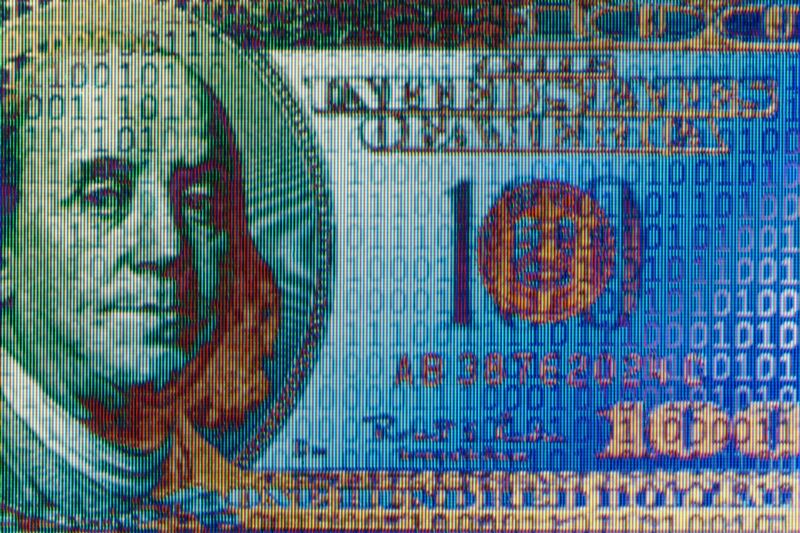 series of cringe-inducing rap videos on YouTube and Forbes columns.

But those gaffes have obscured the remarkable number of multi-layered technical measures that prosecutors say the couple did use to try to dead-end the trail for anyone following their money. Even more remarkable, perhaps, is that federal agents, led by IRS Criminal Investigations, managed to defeat those alleged attempts at financial anonymity on the way to recouping $3.6 billion of stolen cryptocurrency. In doing so, they demonstrated just how advanced cryptocurrency tracing has become—potentially even for coins once believed to be practically untraceable.