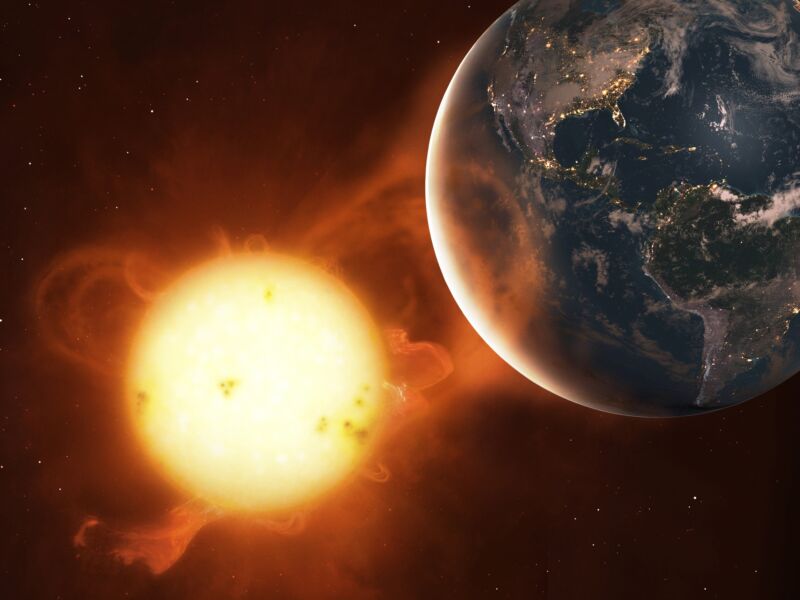 launched from the Falcon 9 rocket. Up to 40 of the 49 satellites will re-enter the atmosphere or have already done so because they were unable to reach their intended orbits.

In an update posted yesterday, SpaceX said that on February 3, the Falcon 9’s second stage deployed 49 “satellites into their intended orbit, with a perigee of approximately 210 kilometers above Earth, and each satellite achieved controlled flight.” SpaceX initially deploys satellites into lower altitudes than they ultimately orbit in “so that in the very rare case any satellite does not pass initial system checkouts, it will quickly be deorbited by atmospheric drag,” the company said. SpaceX has licenses for altitudes of 540 km to 570 km and 335 km to 346 km.