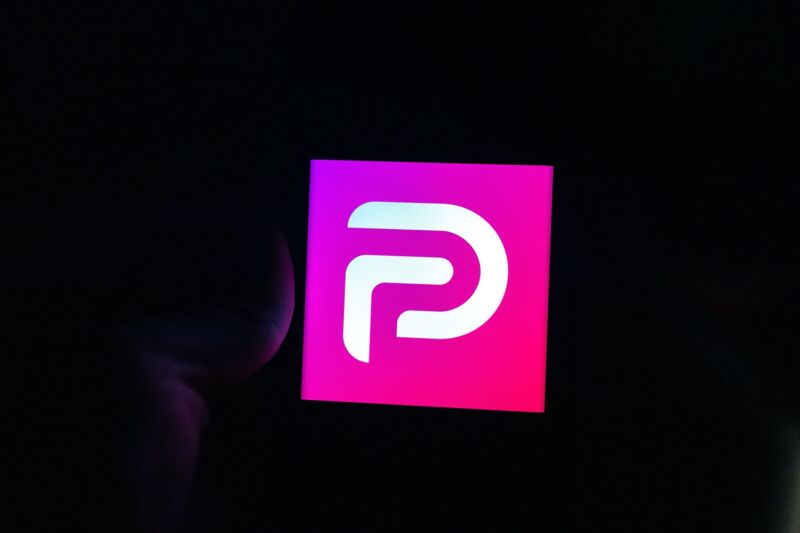 Amazon cut off Parler’s Web-hosting service on January 10, a few days after a Trump-incited mob stormed the US Capitol, saying that “Parler cannot comply with our terms of service and poses a very real risk to public safety.” Parler sued Amazon in response, but a federal judge denied Parler’s request for a preliminary injunction that would have forced Amazon to reinstate its services.

Now, Parler is using hosting services from a company called SkySilk. Parler said its site is available this week only to users who already had accounts. New users, on the other hand, will be able to sign up next week. While existing users can now log in to Parler, their old posts have been removed from the site, TechCrunch reported.