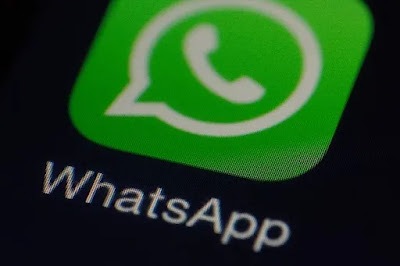 WhatsApp chat could now be transferred between Android and iOS devices after the Meta-owned messaging app  plans to roll out a new update.

This was revealed by the found source code  of WhatsApp 22.74 Beta for iOS. However, the migration process would not be easy and would require both devices to have the app installed and would likely involve a wired or  private WiFi connection. In comparison, other messaging apps store and sync user data with Google Drive, iCloud or their own cloud service.

WhatsApp recently added new features to its desktop and Android apps. The Android app will get new pencil and drawing  tools in a future update, while WhatsApp Desktop will get new chat bubble colors. The desktop app  also gets a new dark blue color that is only visible in dark theme mode.

You get two pens, including one thinner and one thicker than the existing pen. The app is also working on a blur  tool that may be added  in the future.

The new features appeared in the WhatsApp Beta for Android 2.22.5 update, but they are disabled by default.

These features are still under development and may be made available to WhatsApp beta testers soon.