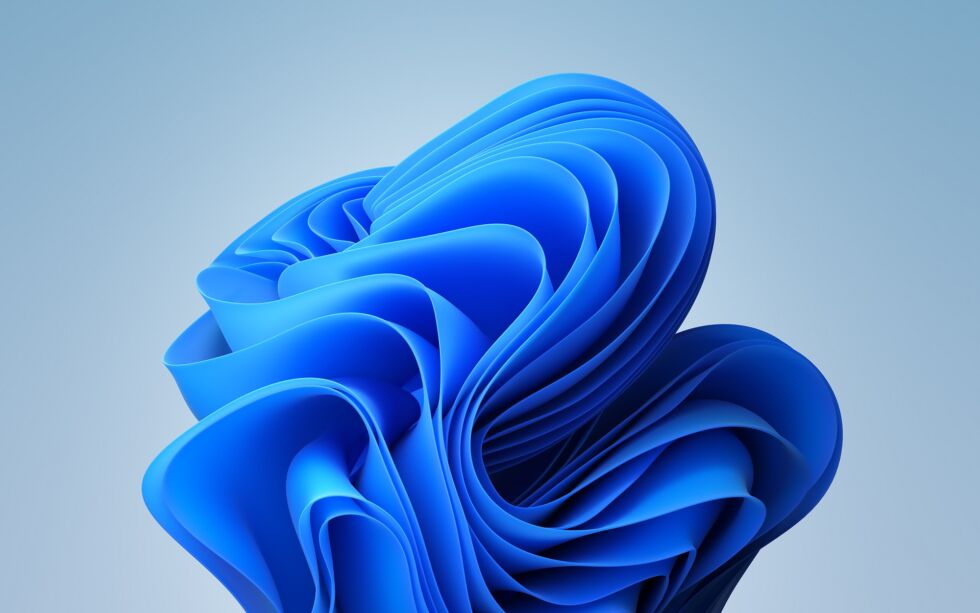 a free upgrade for anyone using either version—the offer technically expired years ago, but to this day, old Windows 7 and 8 product keys still activate Windows 10 without protest. The OS was billed as a return to form that would appeal to people put off by Windows 8’s divisive touchscreen-oriented interface while still retaining touch-friendly features for people who had bought a PC tablet or a laptop with a touchscreen.

Windows 10 would be long-lived, too. Some in the company billed it as “the last version of Windows”—one big, stable platform that would simultaneously placate change-averse users, huge IT shops that would have kept using Windows XP forever if they had been allowed to, and software developers who would no longer need to worry about supporting multiple wildly different generations of Windows at once. Windows could still change, but a new twice-a-year servicing model would keep that change coming at a slow-but-consistent pace that everyone could keep up with.