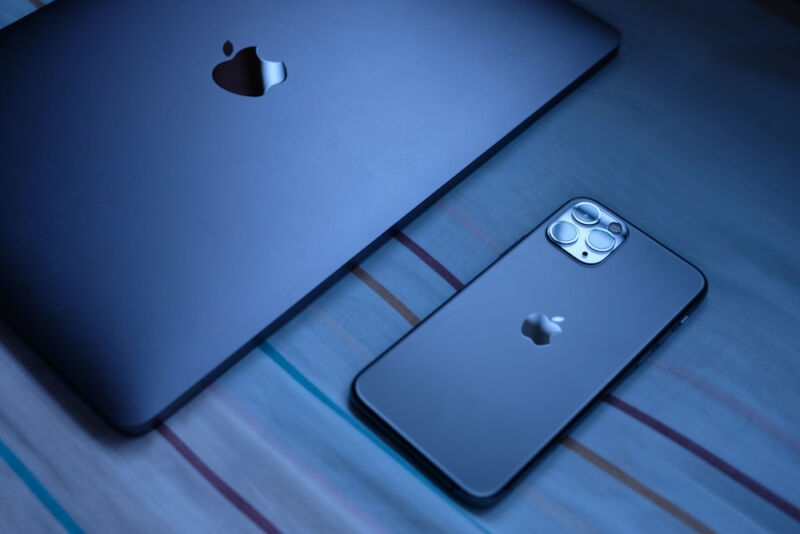 fixed almost three weeks ago by open source developers outside of Apple, the fix’s release notes said that the bug caused Safari to crash. A researcher from security firm Theori said the flaw is exploitable, and despite the availability of a fix, the bug is still present in iOS and macOS.

“This bug yet again demonstrates that patch-gapping is a significant danger with open source development,” Theori researcher Tim Becker wrote in a post published Tuesday. “Ideally, the window of time between a public patch and a stable release is as small as possible. In this case, a newly released version of iOS remains vulnerable weeks after the patch was public.”