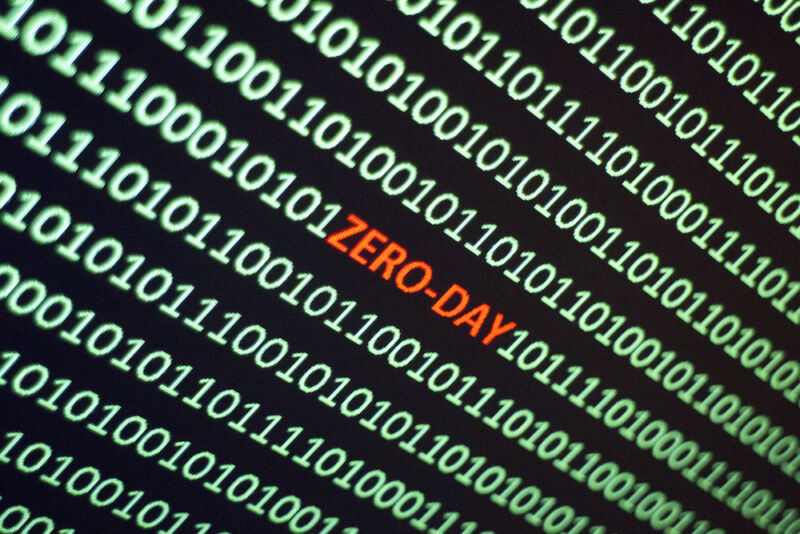 On Thursday, Project Zero researcher Maddie Stone said that, in the eight months that followed the February attacks, the same group exploited seven more previously unknown vulnerabilities, which this time also resided in iOS. As was the case in February, the hackers delivered the exploits through watering-hole attacks, which compromise websites frequented by targets of interest and add code that installs malware on visitors’ devices.