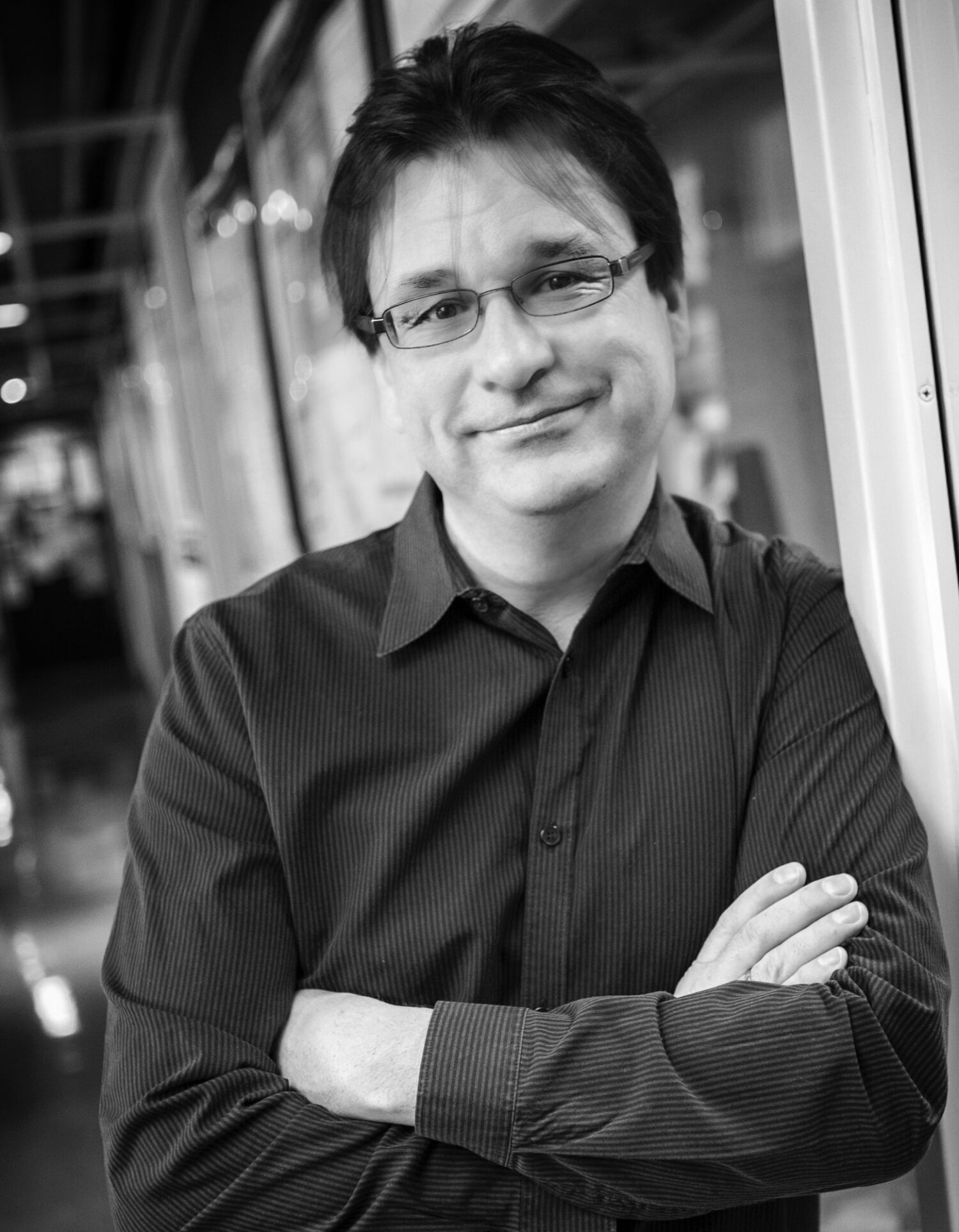 Since it’s the only tool that could make any real difference to global temperatures within the period of a political term, it could become an incredibly seductive option in nations suffering through deadly heat waves, droughts, famines, fires, or floods. Using it without sufficient research would be “very dangerous,” Keutsch says.

“People think that because I’m doing geoengineering research I sort of want to do geoengineering,” he says. “My view is actually very strongly that I seriously hope we’ll never get in a situation where this actually has to be done, because I still think this is a very scary concept and something will go wrong.”

“But at the same time, I think better understanding what the risks may be is very important,” he adds. “And I think for the direct research I’m most interested in, if there is a type of material that can significantly reduce risks, I do think we should know about this.”

The team initially hoped to begin balloon flights as early as 2018 in Tucson, Arizona, and subsequently explored plans in New Mexico. They opted to move the first effort to Sweden because of “COVID-19 and other logistical and scheduling challenges,” according to the project website.

Part of the delay was due to the Keutsch team’s decision to set up an independent committee to evaluate the ethical and legal impacts of their proposed experiments. They didn’t have to have one, since the research effort has no federal funding. (Indeed, when the project began, there was no US federal funding for geoengineering research. The project runs on internal Harvard money and donations from individuals and groups including Bill Gates, the William and Flora Hewlett Foundation, the Alfred P. Sloan Foundation, and others.)

But Jane Long, a former associate director at Lawrence Livermore National Laboratory, strongly recommended that an external review committee be created. (She also helped pick its chairperson.) “It was important for the future of this technology that they’re not seen as bad scientists running off to do some experiment without any review,” she says.

Long stresses that the experiments, as first proposed, are very small scale and unlikely to present health or environmental dangers. But the board, she says, forces the researchers to articulate what the work is for and to address public concerns.