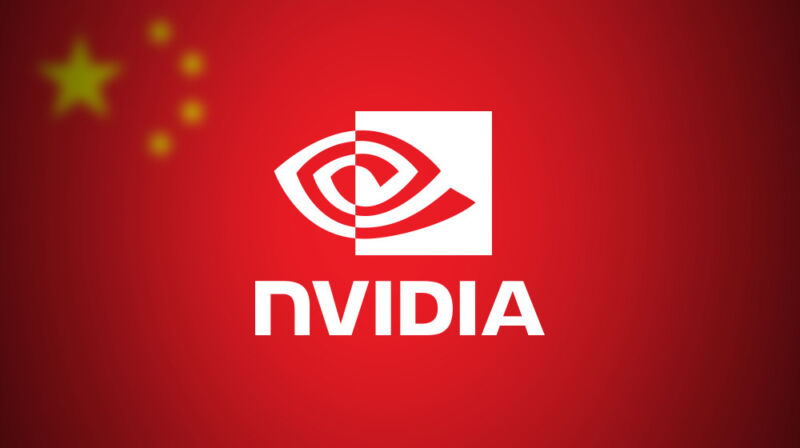 In a Securities and Exchange Commission filing last Friday, Nvidia reported that US government officials have ordered restrictions on sales of its top AI chips to China and Russia. The new restrictions (in the form of licensing requirements, subject to approval by the US government) include the powerful A100 Tensor Core GPU, the upcoming H100, and any chips of equivalent power or systems that incorporate them. The goal is to “address the risk that the covered products may be used in, or diverted to, a ‘military end use’ or ‘military end user’ in China and Russia,” according to Nvidia, which notes that the firm already does not sell products to customers in Russia.

Reuters reports that the Department of Commerce intends for the new policy to “keep advanced technologies out of the wrong hands.” China isn’t happy about the restrictions, calling the move part of a “tech blockade.” The US has also restricted sales of AMD’s MI250 Accelerator AI chip to China. Whether this effort will have any effect on China’s AI capability in the long term remains to be seen, as Chinese firms have begun developing their own GPUs for graphics and AI use.

full of A100 GPUs power high-end AI training operations of image recognition systems and large language models; they are used to train cutting-edge image synthesis models that could be employed to generate propaganda, deepfakes, and disinformation campaigns. GPUs provide an ideal platform for neural network development because of the massive parallelism in their architecture, which dramatically speeds up computation time versus CPU-based methods.

Nvidia manufactures the A100 in Taiwan, a current geopolitical flashpoint between the US and China. The firm says in the SEC report that the restrictions could affect the completion of its H100 project and “may require the company to transition certain operations” out of the country. Wall Street reacted to news of the AI chip restrictions negatively, causing share prices of both Nvidia and AMD to fall. Considering the tensions between the US and China over Taiwan and the rapid development and deployment of AI tech in research and business, this is likely only the beginning of a much larger ongoing story.