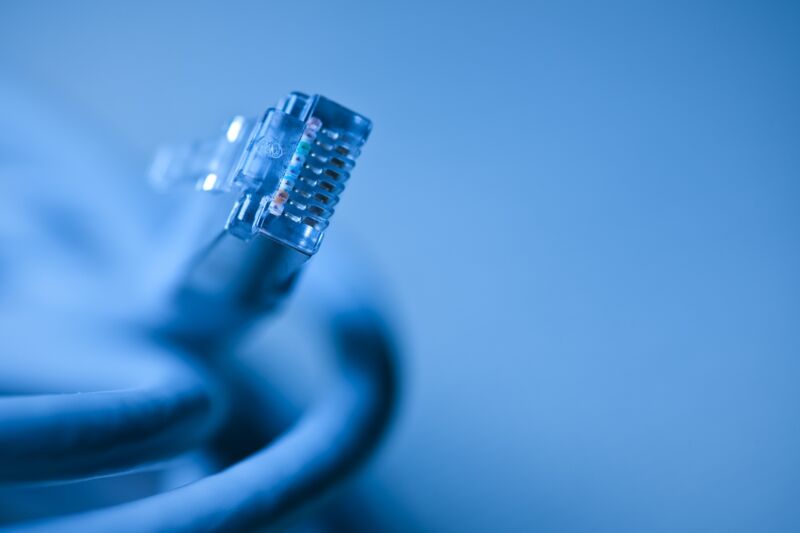 Several US government agencies are having a busy week for doling out broadband deployment funding to ISPs and state governments. Today, the FCC announced $791.6 million for six broadband providers, covering network expansions to over 350,000 homes and businesses in 19 states. The ISPs will receive the money over 10 years.

“This round of funding supports projects using a range of network technologies, including gigabit service hybrid fiber/fixed wireless deployments that will provide end-user locations with either fiber or fixed wireless network service using licensed spectrum,” the FCC said. Funded ISPs include Nextlink Internet and Starry.

Separately, the Treasury Department and National Telecommunications and Information Administration (NTIA) this week announced new grants for states and Tribal entities (more on that later in this article).

The FCC actions are final approvals for Rural Digital Opportunity Fund (RDOF) grants, which were tentatively awarded in December 2020 through a reverse auction in which ISPs bid on grants organized by census blocks. The auction was mismanaged under then-Chairman Ajit Pai’s leadership, causing Chairwoman Jessica Rosenworcel to announce a major cleanup in July 2021 amid “complaints that the program was poised to fund broadband to parking lots and well-served urban areas.”

The FCC a few weeks ago rejected SpaceX Starlink’s final application to receive $885.51 million tentatively awarded in the Pai auction. While the Pai FCC was criticized for giving Starlink money for locations at or adjacent to major airports, the Rosenworcel FCC also doubted whether Starlink’s technology can meet the funding program’s speed and latency requirements when deployed to hundreds of thousands of customers.

announced $105.8 million in broadband deployment grants to five Tribal entities in Arizona that will connect more than 33,300 homes. Combined with other projects approved earlier in August, the NTIA has awarded $634.7 million to 25 Tribal entities.

The Treasury Department previously approved broadband projects from the same fund in eight other states. All providers who get the money will be required to participate in the FCC’s Affordable Connectivity Program, which provides households that meet income eligibility requirements up to $30 per month (or up to $75 on Tribal lands). That will result in free Internet for many people.

The biggest broadband fund of all is the $42.45 billion Broadband Equity, Access, and Deployment (BEAD) program from the Infrastructure Investment and Jobs Act, but it’s on a longer timeline. That money is being distributed by the NTIA but it won’t released until after the FCC finishes a large project to upgrade the map of where providers do and don’t offer broadband. Rosenworcel has said the new map will be ready this fall.

To help states get ready, the NTIA is distributing planning grants. All 50 states and six territories applied for them, and Louisiana became the first to receive one, according to an NTIA announcement today. Louisiana’s $2.9 million grant will, among other things, help it identify unserved and underserved locations, conduct community outreach, train employees, conduct surveys “to better understand barriers to adoption,” and develop a Statewide Digital Equity Plan.

“Over the coming weeks, every state and territory will have funding in hand as they begin to build grant-making capacity, assess their unique needs, and engage with diverse stakeholders to make sure that no one is left behind,” Secretary of Commerce Gina Raimondo said.