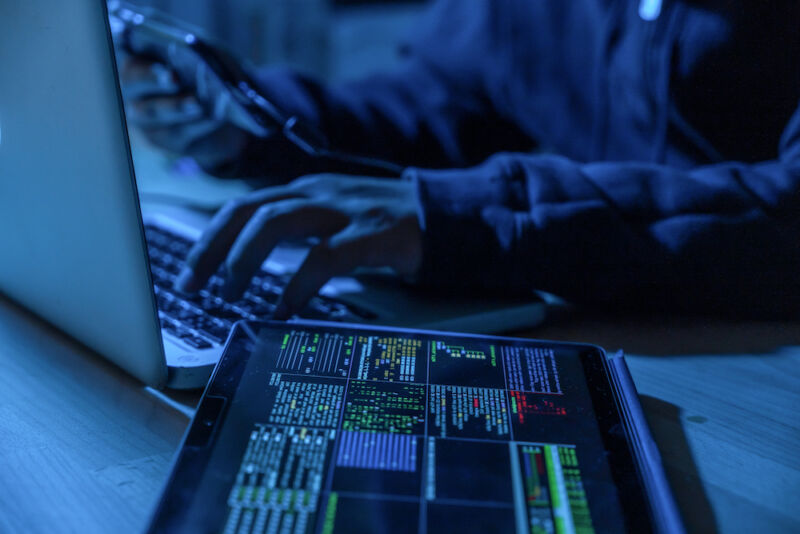 Streaming media platform Plex on Wednesday said it was hacked by intruders who managed to access a proprietary database and make off with password data, usernames, and emails belonging to at least half of its 30 million customers.

“Yesterday, we discovered suspicious activity on one of our databases,” company officials wrote in an email sent to customers. “We immediately began an investigation and it does appear that a third-party was able to access a limited subset of data that includes emails, usernames, and encrypted passwords.”

The company is nonetheless requiring all customers to reset their passwords. Step-by-step instructions are here. For good measure, the company advises signing out of all connected devices after the password change and then logging back in.

Two Ars staffers said they, too, initially had trouble accessing their accounts but eventually succeeded. A third person connected to Ars reported resetting his password and receiving an email from Plex immediately afterward instructing him to once again reset his password. The email sent him in a loop when he could not log in with the new password.

Plex is a major provider of media streaming services that allow users to stream movies and audio, play games, and access their own content hosted on home or on-premises media servers. The Plex spokesperson said the company has more than 30 million registered users and that the majority of them were affected by the breach.

Wednesday’s notification said that company officials have already uncovered the means the intruders used to gain access to the database and have fixed it. Engineers continue to do additional reviews to prevent similar breaches from occurring again.