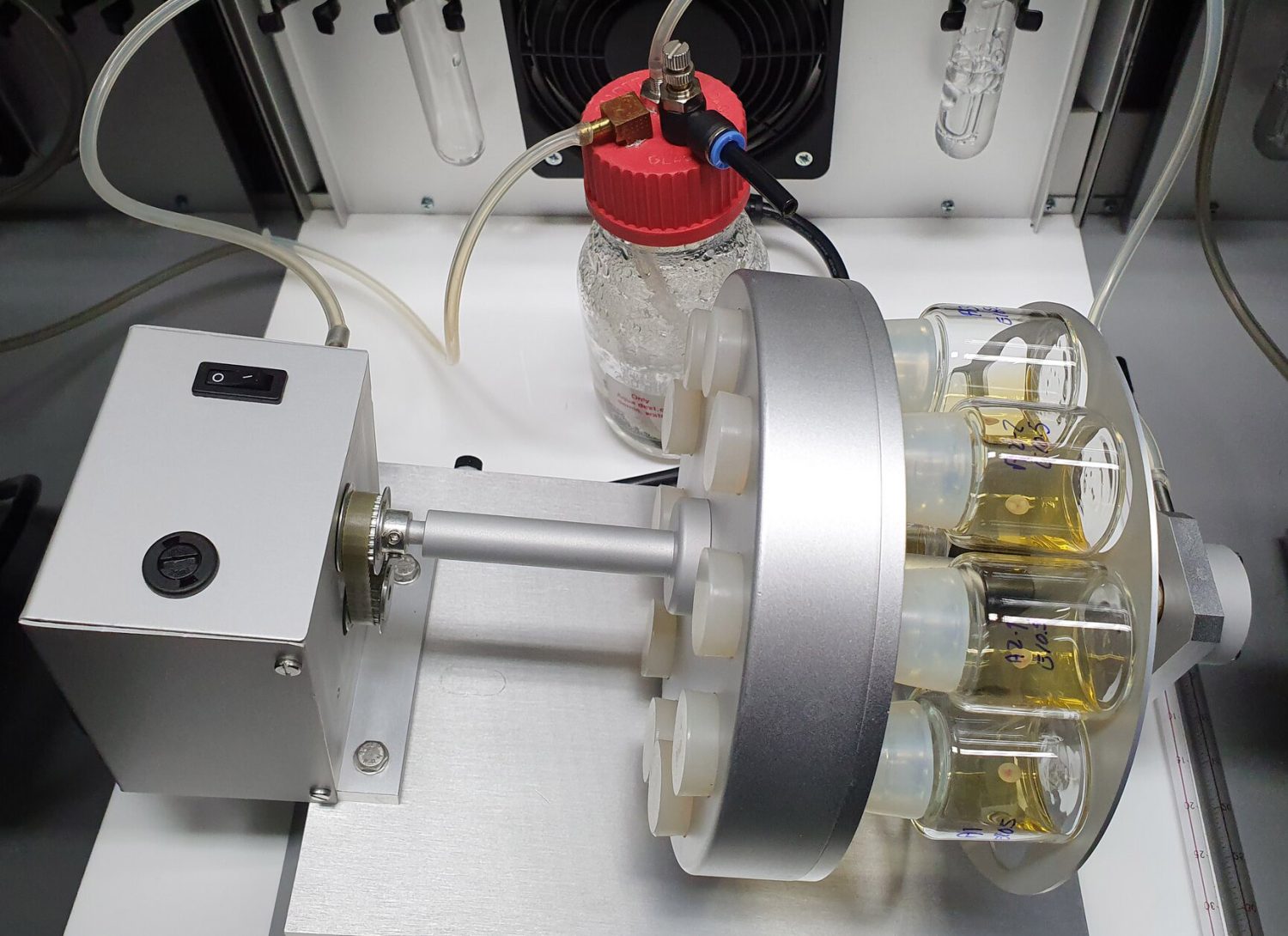 Renewal Bio’s precise technical plan remains under wraps, and the company’s website is just a calling card. “It’s very low on details for a reason. We don’t want to overpromise, and we don’t want to freak people out,” says Omri Amirav-Drory, a partner at NFX who is acting as CEO of the new company. “The imagery is sensitive here.”

Some scientists say it will be difficult to grow human embryo models to an advanced stage and that it would be better to avoid the controversy raised by imitating real embryos too closely.

“It’s absolutely not necessary, so why would you do it?” says Nicolas Rivron, a stem-cell scientist at the Institute of Molecular Biotechnology in Vienna. He argues that scientists should only create “the minimal embryonic structure necessary” to yield cells of interest.

For his part, Amirav-Drory says he hasn’t seen a technology with so much potential since CRISPR gene-editing technology first emerged. “The ability to create a synthetic embryo from cells—no egg, no sperm, no uterus—it’s really amazing,” he says. “We think it can be a massive, transformative platform technology that can be applied to both fertility and longevity.”

To create the succession of breakthroughs, Hanna’s lab has been combining advanced stem-cell science with new types of bioreactors.

A year ago, the stem-cell specialist first showed off a “mechanical womb” in which he managed to grow natural mouse embryos outside of a female mouse for several days. The system involves spinning jars that keep the embryos bathed in nutritious blood serum and oxygen.

In the new research published this week, Hanna used the same mechanical womb, but this time to grow look-alike embryos created from stem cells.

Remarkably, when stem cells are grown together in specially shaped containers, they will spontaneously join and try to assemble an embryo, producing structures that are called embryoids, blastoids, or synthetic embryo models. Many researchers insist that despite appearances, these structures have limited relation to real embryos and zero potential to develop completely.