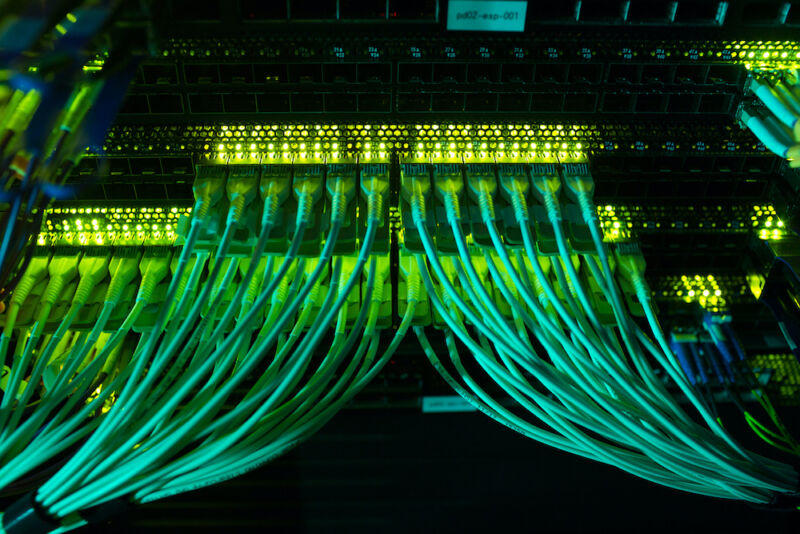 Europe, India, and China are among the regions most affected by the crunch, with prices for fiber rising by up to 70 percent from record lows in March 2021, from $3.70 to $6.30 per fiber km, according to Cru Group, a market intelligence firm.

Although the pandemic prompted some of the biggest tech and telecoms groups to slash their capex, there has been a surge in demand for Internet and data services, leading to a shortfall in availability of the crucial but often overlooked material.

Companies such as Amazon, Google, Microsoft, and Facebook-owner Meta are expanding their data center empires to meet soaring demand, including laying vast international fiber networks under the ocean. Meanwhile, governments have set ambitious targets for the rollout of superfast broadband and 5G, both of which require vast quantities of fiber-optic cable to be laid under the ground.

“Given that the cost of deployment has suddenly doubled, there are now questions around whether countries are going to be able to meet targets set for infrastructure build, and whether this could have an impact on global connectivity,” said Michael Finch, an analyst at Cru.

Total cable consumption increased by 8.1 percent in the first half of the year compared with the same time last year, according to Cru estimates. China accounted for 46 percent of the total, with North America representing the fastest growing region, at 15 percent year on year.

Underpinning the shortage are rising prices of some of the critical components that go into fiber-optic technology, in which light is carried along flexible fibers with a glass core.

There has been a shortage of helium, a crucial component in the manufacture of fiber-optic glass, in part caused by plant outages in Russia and the US, which has caused prices of the element to increase by 135 percent over the past two years. Meanwhile, prices of silicon tetrachloride, another key component in fiber production, have increased by up to 50 percent according to Cru.

“In my professional career I’ve never seen anything like this inflationary crunch,” said Wendell Weeks, chief executive of Corning, the biggest producer of fiber-optic cable in the world, which played a significant role in inventing the technology in 1970.