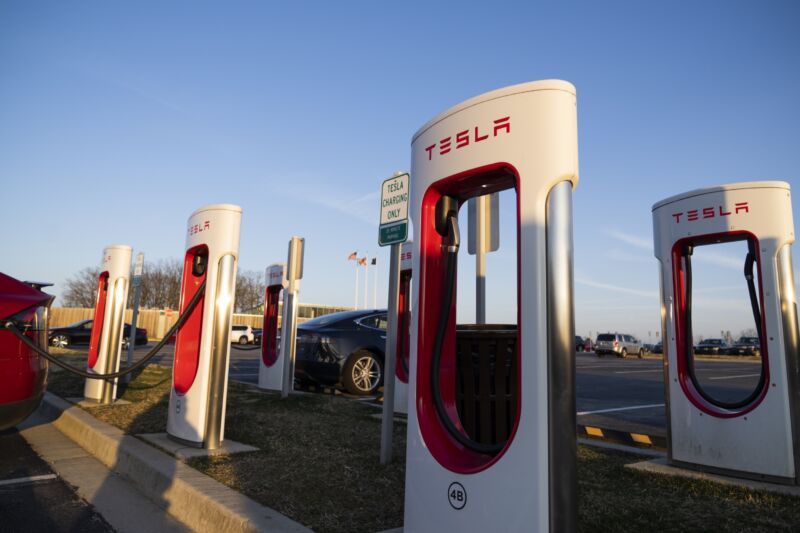 Tesla CEO Elon Musk wants to cut 10 percent of jobs at the electric carmaker because he has a “super bad feeling” about the economy, he wrote in an email to executives, according to Reuters.

Musk sent the message on Thursday with the subject line “pause all hiring worldwide,” according to the report. Musk “did not elaborate on the reasons for his ‘super bad feeling’ about the economic outlook in the brief email seen by Reuters,” the news organization wrote.

Musk: Work in the office or quit

Tesla had over 99,000 employees at the end of 2021. Musk’s job-cut email came two days after he sent a memo ordering Tesla employees to work in the office at least 40 hours a week or quit their jobs—a move that could help reduce Tesla’s employee count. Musk sent a nearly identical memo to employees of SpaceX, where he is also CEO.

“Everyone at Tesla is required to spend a minimum of 40 hours in the office per week,” Musk told employees in a company-wide memo. “Moreover, the office must be where your actual colleagues are located, not some remote pseudo office. If you don’t show up, we will assume you have resigned.”

according to TechTarget. “But by the end of Wednesday, a search for remote jobs turned up none. Some of the remote job openings now list Austin as the location.”

Before Musk’s Thursday email on the hiring freeze and job cuts, “Tesla had about 5,000 job postings on LinkedIn from sales in Tokyo and engineers at its new Berlin gigafactory to deep learning scientists in Palo Alto,” Reuters noted.

Tesla had “another record quarter”

But Wedbush Securities analyst Daniel Ives wrote on Twitter that Musk’s job-cut plan shows “Tesla trying to be ahead of a slower delivery ramp this year and preserve margins ahead of economic slowdown.”

In addition to expressing concern about the economy, Musk has been waffling on his commitment to buy Twitter for $44 billion. Given that, the “elephant in the room now remains the radio silence on Twitter deal,” Ives wrote.