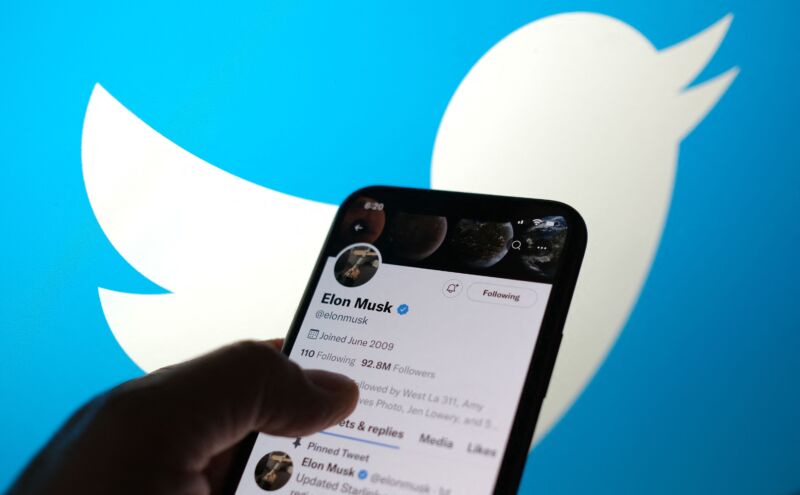 Since the financial crisis, corporate lawyers have aspired to build the ultimate ironclad merger contract that keeps buyers with cold feet from backing out.

The “bulletproof” modern deal agreement now faces one of its biggest tests, as Elon Musk, the Tesla boss and richest person in the world, openly entertains the possibility of ditching his $44 billion deal for Twitter.

Musk said in a tweet this week that the “deal cannot move forward” until the social media platform provides detailed data about fake accounts, a request that Twitter seems unlikely to meet. Twitter’s board, meanwhile, has stated its commitment “to completing the transaction on the agreed price and terms as promptly as practicable.”

Simply abandoning the deal is not an option. Musk and Twitter have both signed the merger agreement, which states that “the parties… will use their respective reasonable best efforts to consummate and make effective the transactions contemplated by this agreement.”

With tech stocks falling—dragging down the price of the Tesla shares that form the basis of Musk’s fortune and collateral for a margin loan to buy Twitter—all eyes are on the mercurial billionaire’s next move.

Could Musk walk away for $1 billion?

The agreement includes a $1 billion “reverse termination fee” that Musk would owe if he withdrew from the merger agreement. However, if all other closing conditions are met and the only thing left is for Musk to show up at the closing with his $27.25 billion in equity, Twitter can seek to make Musk close the deal. This legal concept, known as “specific performance,” has become a common feature in leveraged buyouts since the financial crisis.

In 2007 and 2008, leveraged buyouts typically included a reverse termination fee that often allowed a company backing the acquisition to pay a modest 2 to 3 percent of a deal’s value to get out. Sellers believed at the time that private equity groups would follow through and close their transactions in order to maintain their reputations. But some did pull the plug on those agreements, leading to several court fights involving prominent companies such as Cerberus, Blackstone, and Apollo.

Since that era, sellers have implemented much higher termination fees as well as specific performance clauses that effectively require buyers to close. Most recently, a Delaware court in 2021 ordered private equity group Kohlberg & Co to close the buyout of a cake decorations business called DecoPac.

Kohlberg had argued it was allowed out of the deal because the DecoPac business had suffered a “material adverse effect” when the pandemic struck between signing and closing. The court rejected that argument and ruled that DecoPac could force Kohlberg to close—which it did.