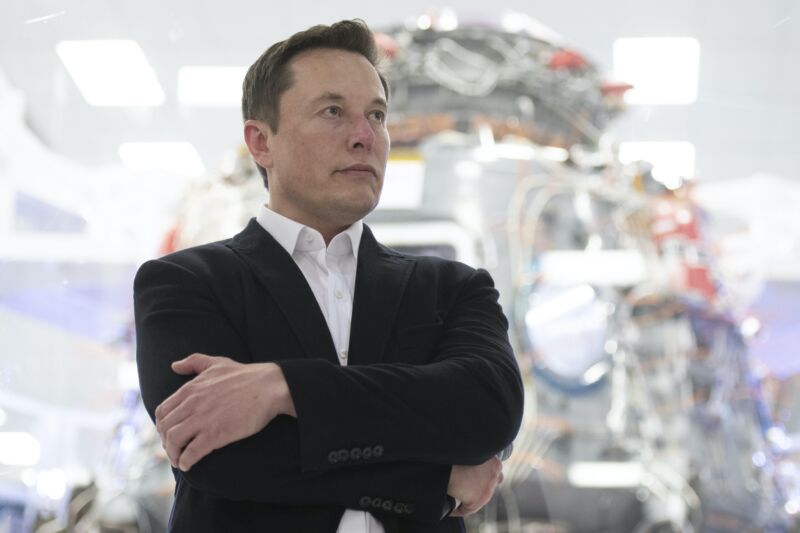 Elon Musk has raised $8.5 billion from selling part of his stake in Tesla, boosting his cash position ahead of his planned purchase of Twitter.

The sales were made between Tuesday and Thursday, after Twitter’s board agreed to Musk’s $44 billion all-cash takeover approach.

The electric car maker’s share price slumped in the wake of news of the deal, with the drop blamed on concerns about potential share sales by Musk to finance the acquisition, though it also came amid a sharp fall in the wider stock market.

Musk sought to head off worries that the sales would be the start of a spate of divestments, writing on Twitter after the first filings were published on Thursday: “No further TSLA sales planned after today.” Regulatory filings disclosing $4.5 billion of the sales came late on Thursday, with the rest early on Friday.

Musk did not say how long he would hold off selling any more Tesla stock or whether his plans would change in the future, leaving open the question of whether or when he would return to the market to raise more money. The terms of the Twitter deal require him to come up with about $21 billion in cash, though it is not expected to close for another six months.