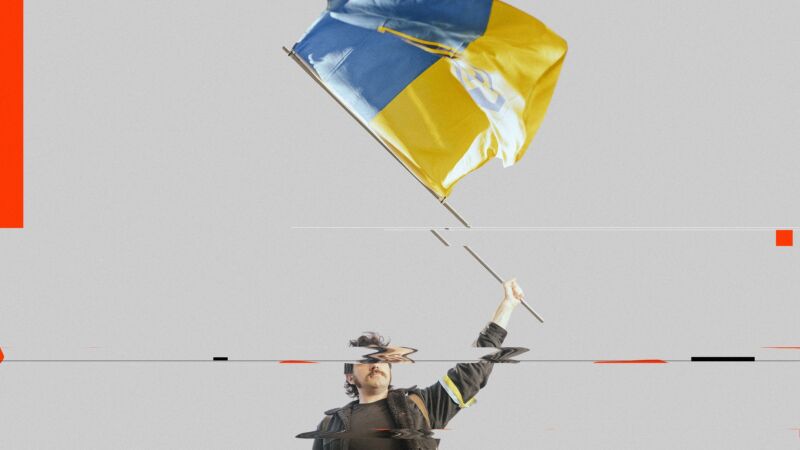 leaked files that they allege are stolen from Roscosmos, the Russian space agency. Their message? “Leave Ukraine alone else Anonymous will f*ck you up even more.” Meanwhile a DDoS attack pummeled Russia’s .ru “top level domain,” with the aim of essentially cutting off access to all URLs that end in .ru. These are just the latest incidents in a surge of hacktivism in support of Ukraine.

Protests against Russia’s war of choice with Ukraine have been held around the world, including in 48 Russian cities. The global community has raised millions of dollars for Ukraine through cryptocurrency donations, and private companies from Shell and BP to Apple have temporarily or permanently pulled out of the Russian market. Amidst the havoc, hacktivists are joining the cacophony in an attempt to make a statement and advance their cause.