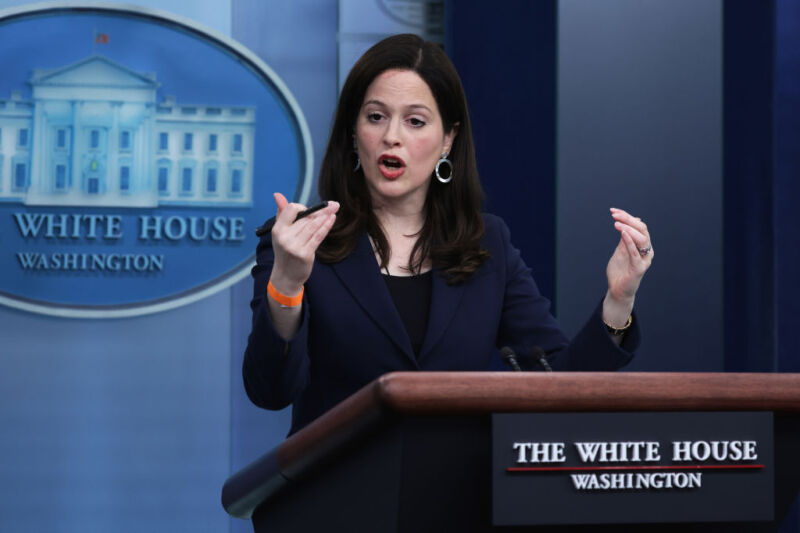 The Biden administration on Monday warned that it believes Russian state hackers may step up a cyber offensive that targets US organizations, particularly organizations in the private sector providing critical infrastructure.

Administration officials stressed that they have yet to unearth any evidence of specific cyberattack plans. But in recent weeks, officials have said Kremlin-sponsored strikes on US-based computers and networks was a distinct possibility that security defenders should prepare for. As the US and its allies have ratcheted up sanctions on Russia and the US receives new intelligence assessments, the White House is once again urging vigilance.

“Today, we are reiterating those warnings, and we’re doing so based on evolving threat intelligence, that the Russian government is exploring options for potential cyberattacks on critical infrastructure in the United States,” Anne Neuberger, the White House’s deputy national security advisor for cyber and emerging technology, said during a daily press briefing on Monday.

In a statement, President Joe Biden said, “This is a critical moment to accelerate our work to improve domestic cybersecurity and bolster our national resilience. I have previously warned about the potential that Russia could conduct malicious cyber activity against the United States, including as a response to the unprecedented economic costs we’ve imposed on Russia alongside our allies and partners. It’s part of Russia’s playbook.”

webpage that provides guidance on the kinds of things potential targets can do to better protect themselves.