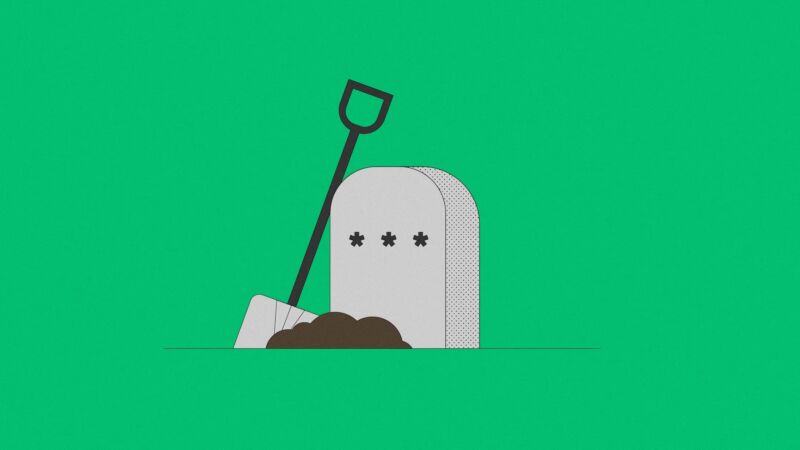 After years of tantalizing hints that a passwordless future is just around the corner, you’re probably still not feeling any closer to that digital unshackling. Ten years into working on the issue, though, the FIDO Alliance, an industry association that specifically works on secure authentication, thinks it has finally identified the missing piece of the puzzle.

On Thursday, the organization published a white paper that lays out FIDO’s vision for solving the usability issues that have dogged passwordless features and, seemingly, kept them from achieving broad adoption. FIDO’s members collaborated to produce the paper, and they span chipmakers like Intel and Qualcomm, prominent platform developers like Amazon and Meta, financial institutions like American Express and Bank of America, and the developers of all major operating systems—Google, Microsoft, and Apple.

The paper is conceptual, not technical, but after years of investment to integrate what are known as the FIDO2 and WebAuthn passwordless standards into Windows, Android, iOS, and more, everything is now riding on the success of this next step.

“The key to being successful for FIDO is being readily available—we need to be as ubiquitous as passwords,” says Andrew Shikiar, executive director of the FIDO Alliance. “Passwords are part of the DNA of the web itself, and we’re trying to supplant that. Not using a password should be easier than using a password.”

announced its own version of what FIDO is describing, an iCloud feature known as “Passkeys in iCloud Keychain,” which Apple says is its “contribution to a post-password world.”