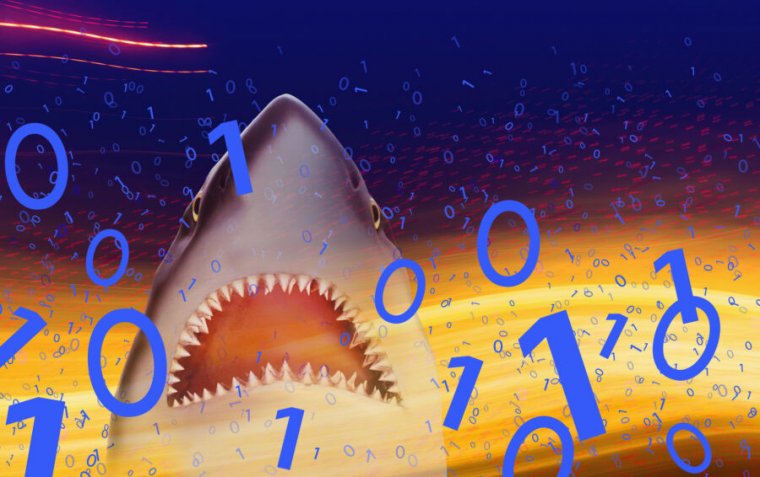 came to light as it was being used to hack a researcher’s server. Researchers in 2016 demonstrated how to exploit Dirty Cow to root any Android phone regardless of the the mobile OS version. Eleven months later, researchers unearthed 1,200 Android apps in third-party markets that maliciously exploited the flaw to do just that.

When Nobody becomes all powerful

The name Dirty Pipe is meant to both signal similarities to Dirty Cow and provide clues about the new vulnerability’s origins. “Pipe” refers to a pipeline, a Linux mechanism for one OS process to send data to another process. In essence, a pipeline is two or more processes that are chained together so that the output text of one process (stdout) is passed directly as input (stdin) to the next one.