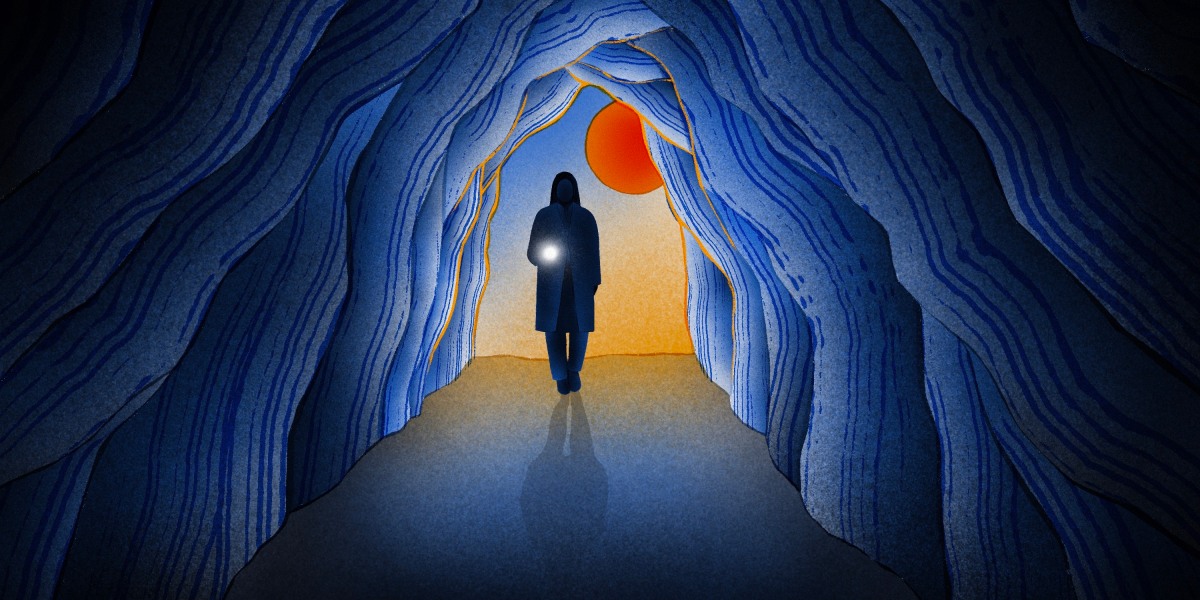 Some in the West agree. “I’m quite distressed by people throwing this kind of extremely serious allegation around,” Nancy Connell, a microbiologist and member of NIH’s National Science Advisory Board for Biosecurity, told me in February last year, when she was with the Johns Hopkins Center for Health Security. “It’s highly irresponsible.”

But even if the lab leak theory is partly fueled by a deeply rooted mistrust of China, the country’s questionable credibility record and a sequence of curious missteps have not helped.

During the SARS outbreak in 2002-’03, Chinese officials downplayed its extent for months until a prominent military surgeon blew the whistle. At the onset of covid-19, China also obscured information about the early cases and clamped down on domestic debate. This was exacerbated when, in March 2020, a number of Chinese ministries ruled that scientists had to seek approval to publish any work related to covid-19 research.

Meanwhile, several Chinese institutions, including the Wuhan Institute of Virology, instructed their scientists—with rare exceptions—not to speak to the press. For some, this was something of a relief. Conducting interviews on politically sensitive subjects in English is prohibitively daunting to many Chinese speakers, as any language errors, especially regarding tenses and auxiliary verbs, can easily be misconstrued—with grave consequences. At the same time, many Chinese scientists had become reluctant to talk to Western journalists for more straightforward reasons: the majority of reporters who had contacted them, they said, didn’t seem to understand the intricacies of the science and showed strong preconceived ideas.

“I just wanted to put my head down and concentrate on my work,” Shi told me. “I thought the storm would just blow over after some time.”

Some of the Wuhan institute’s behavior has certainly raised red flags. In February 2020, for example, it took its virus databases offline, and they remain unavailable to outsiders—prompting some to suggest that they might contain information critical to covid-19’s origins. Shi told me that the part of the databases that had been publicly available before the pandemic contained only published information; the Wuhan institute, like research organizations in other parts of the world, had unpublished data that could be shared upon request via portals for academic collaborations. The institute, she says, took the databases offline because of security concerns; there had been thousands of hacking attempts since the beginning of the pandemic. “The IT managers were really worried somebody might sabotage the databases or, worse, implant virus sequences for malicious intent,” she said.

Instead of tackling the publicity crisis directly, China has exacerbated mistrust by running obfuscation and disinformation campaigns of its own.

Still, the University of Kent’s Zhang says, China’s behavior has to be understood in the country’s larger political, media, and cultural context. China, with its totally different media tradition, “has neither the vocabulary nor the grammar of the Western press to deal with a publicity crisis,” she told me. “The first instinct of Chinese officials is always to shut down communication channels.” To them, she said, this often seems safer than dealing with the situation proactively. Several top Chinese scientists, who asked not to be named for fear of political repercussions, told me that this also reflects a lack of confidence among China’s top leaders. “While eager to assert itself as a global power, China is still terribly insecure,” one of them said.