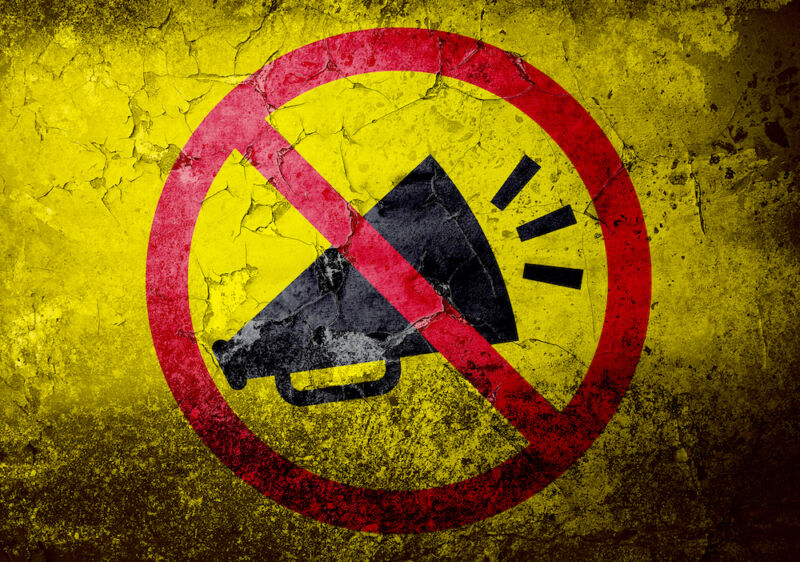 blocking Tor in the country on Tuesday. The move left Tor users in Russia—said by Tor Project leaders to number about 300,000, or about or 15 percent of Tor users—scrambling to find ways to view sites already blocked and to shield their browsing habits from government investigators.

Tor Project managers on early Tuesday said some ISPs in Russia began blocking Tor nodes on December 1 and that Roskomnadzor had threatened to block the main Tor site. A few hours later, the Russian government body made good on those threats.