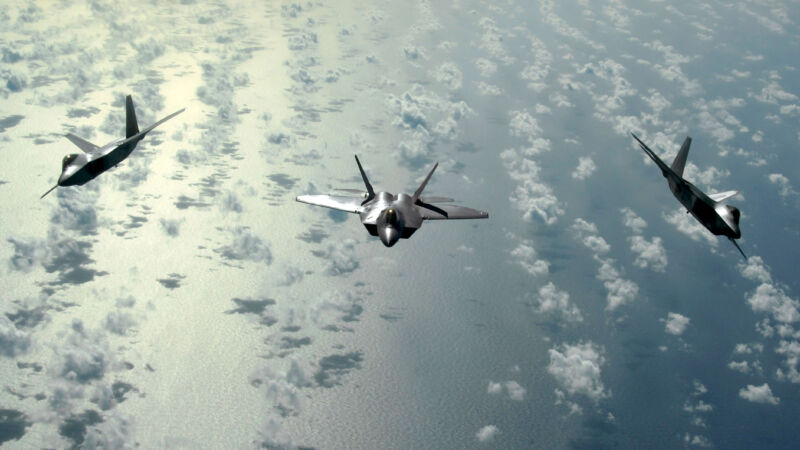 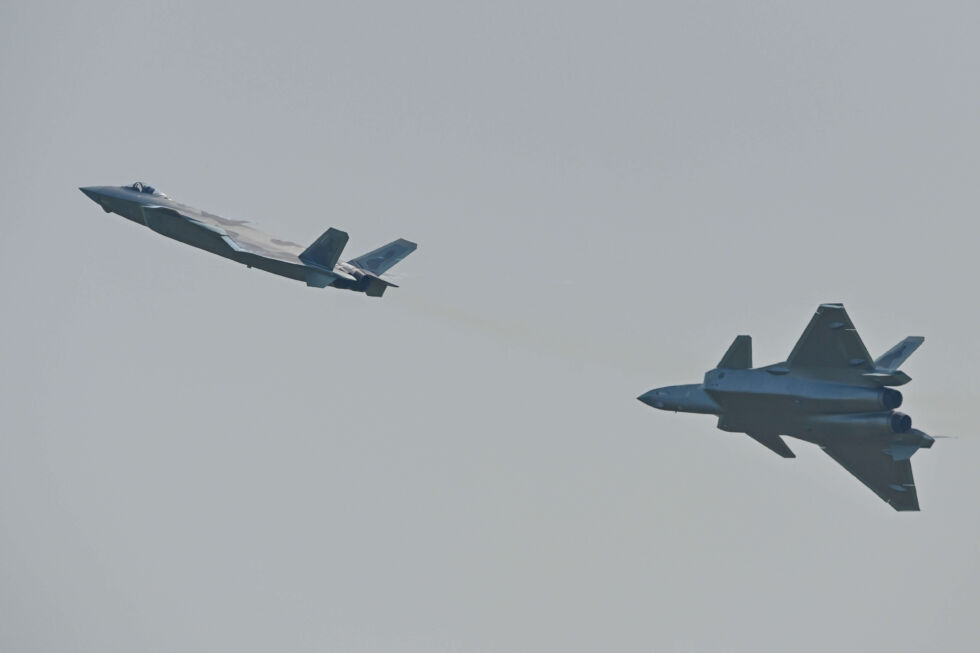 In the synopsis of the 2018 National Defense Strategy, DOD officials laid out the problems: an ascending China looking for “Indo-Pacific regional hegemony in the near term and displacement of the United States to achieve global preeminence in the future” and an ambitious Russia seeking “to shatter the North Atlantic Treaty Organization and change European and Middle East security and economic structures to its favor”—with both nations using information warfare and modernized conventional and nuclear forces to flex their muscles. This makes for a vastly different adversary than the kind the United States has been fighting for the last 20 years.

Responding to China’s rapidly growing air and naval forces will require more than just better ships and aircraft, too; the People’s Liberation Army (PLA) air force and navy are in many ways newer than their US counterparts and increasingly similar in capability. There’s also the matter of the US being able to manage forces in an electromagnetically hostile environment—full of jamming, active countermeasures, and potential intrusion and disruption of military networks by other means. The Taliban didn’t have the capability to engage in sophisticated electronic warfare against the US—but China and Russia absolutely do.