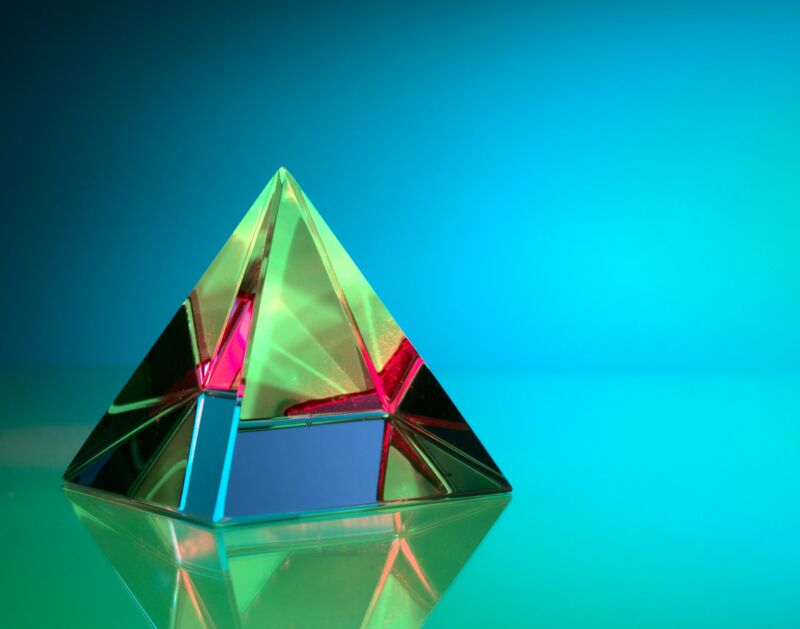 first reported by Ars. The exploit enables anyone to perform both username enumeration and password brute-forcing on vulnerable Azure servers. Although Microsoft had initially called the Autologon mechanism a “design” choice, it appears, the company is now working on a solution.

Yesterday, a “password spraying” PoC exploit was published for the Azure Active Directory brute-forcing flaw on GitHub. The PowerShell script, just a little over 100 lines of code, is heavily based on previous work by Dr. Nestori Syynimaa, senior principal security researcher at Secureworks.

According to Secureworks’ Counter Threat Unit (CTU), exploiting the flaw, as in confirming users’ passwords via brute-forcing, is quite easy, as demonstrated by the PoC. But, organizations that use Conditional Access policies and multi-factor authentication (MFA) may benefit from blocking access to services via username/password authentication. “So, even when the threat actor is able to get [a] user’s password, they may not be [able to] use it to access the organisation’s data,” Syynimaa told Ars in an email interview.