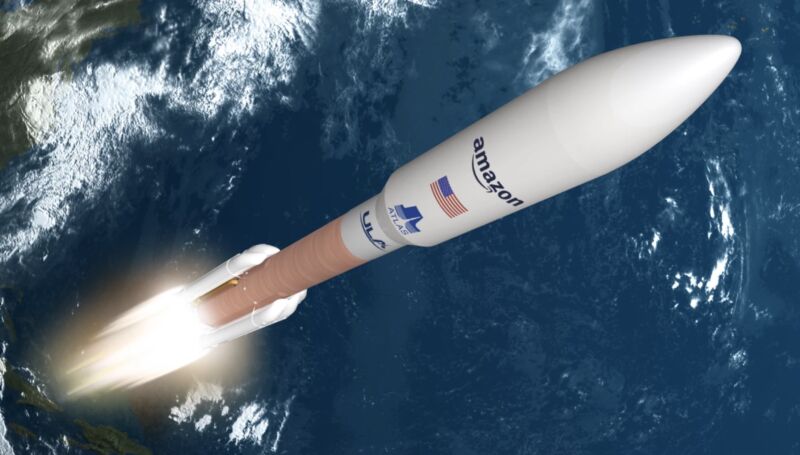 first reported that “Amazon has acquired a team of more than a dozen wireless Internet experts from Facebook in an effort to boost its multibillion-dollar effort to launch thousands of satellites… The workers are in the Los Angeles area and included physicists as well as optical, prototyping, mechanical, and software engineers who had previously worked on aeronautical systems and wireless networks, according to their LinkedIn pages.” One of those is Jin Bains, who is now a director at Amazon’s Project Kuiper. The employees reportedly moved to Amazon in April.

Facebook asked the FCC for permission to launch a low-Earth-orbit satellite in 2018, but the company called it a small research and development experiment and did not publicly commit to offering Internet service. Today, Facebook said that “it has not been our plan to launch a constellation of satellites, become an ISP, mobile operator, or tech vendor. We’ve long held the belief that satellite technology will enable the next generation of broadband infrastructure, and as part of our ongoing connectivity efforts, this team was focused on designing and testing new ways to advance satellite connectivity using optical communications and radio frequency systems and solutions. We are really proud of the work this team has accomplished and are excited to see what they will continue to build [at Amazon].”