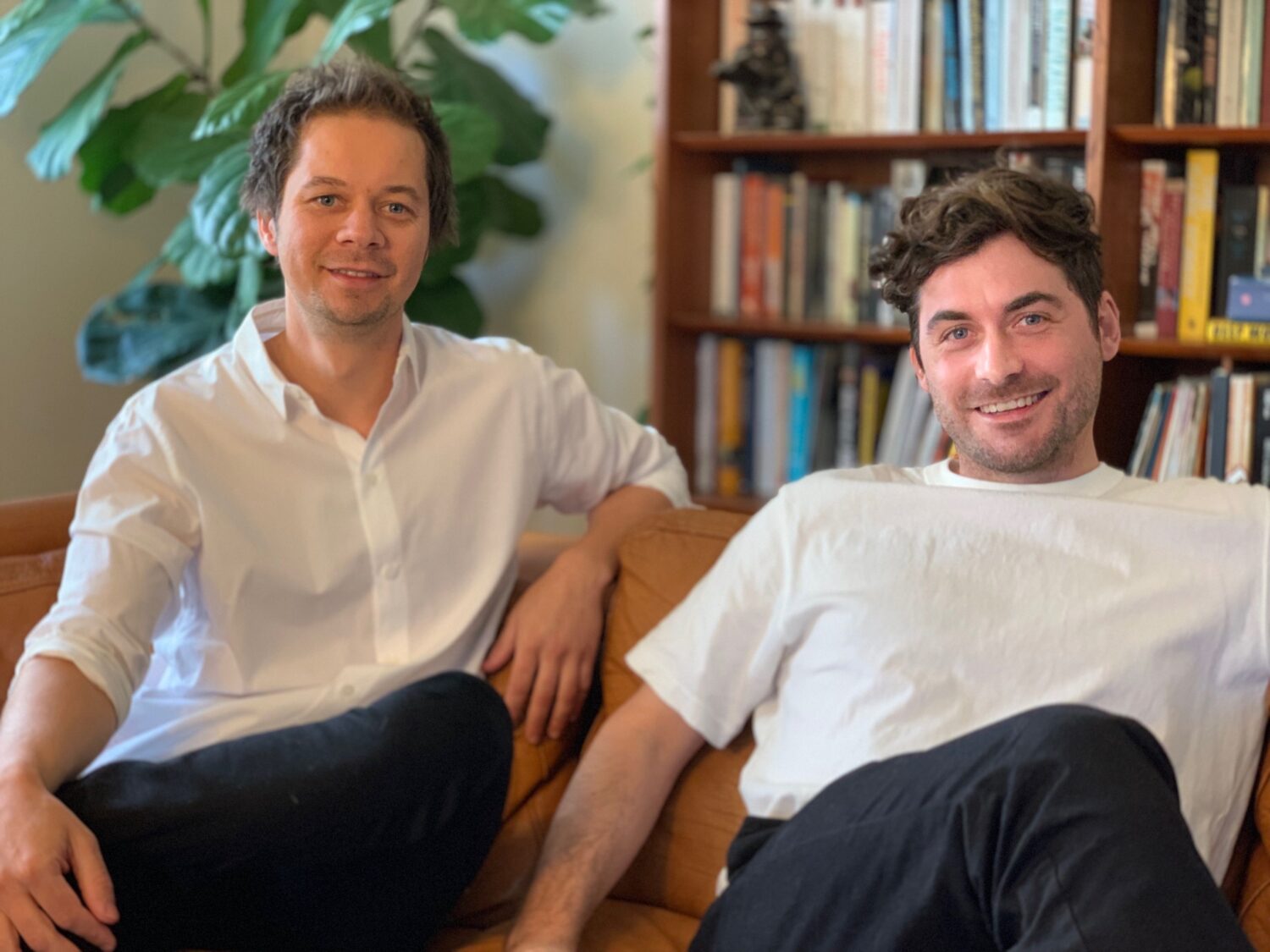 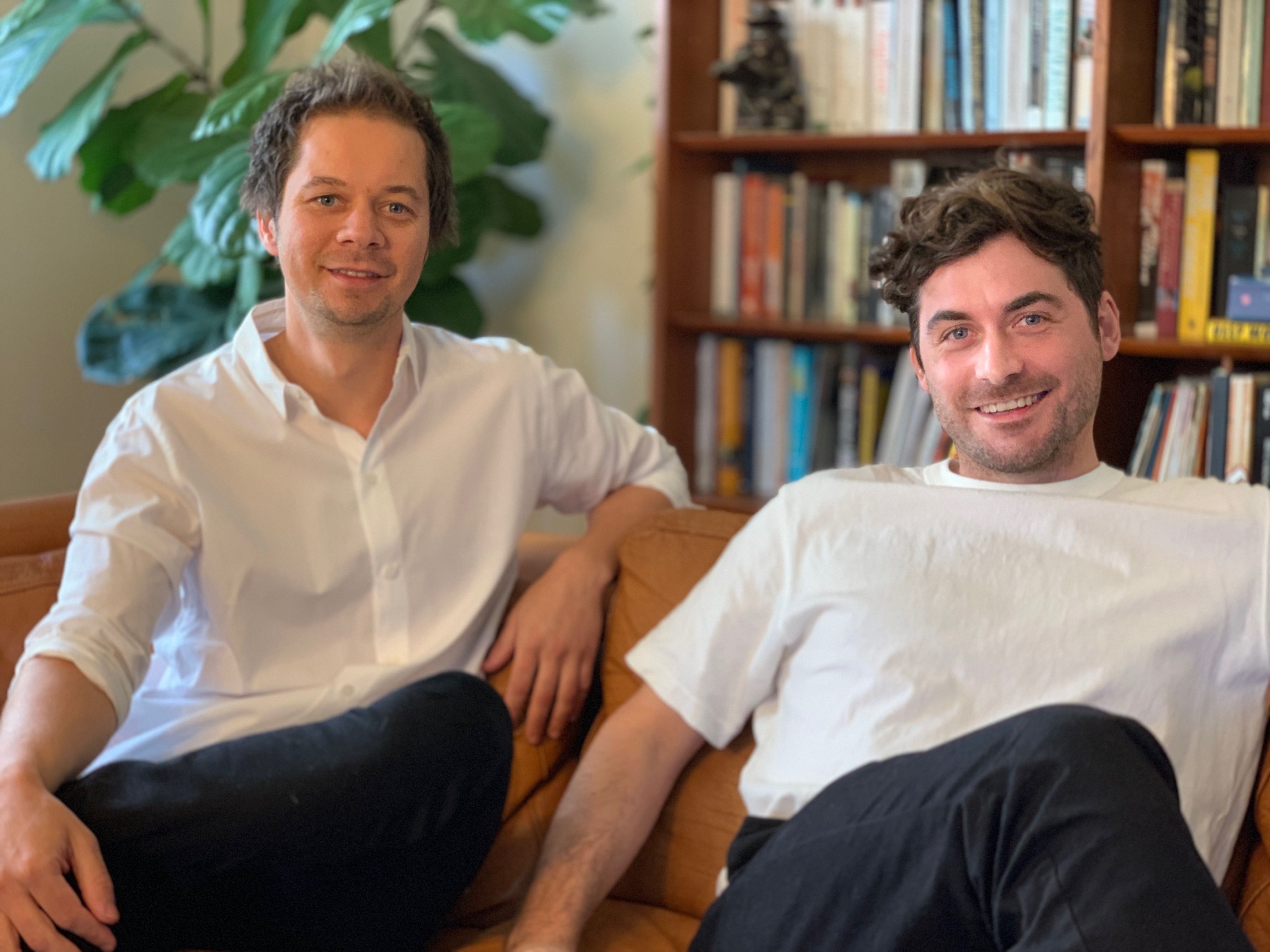 Based in Sydney and Auckland, Dovetail is a full-service venture studio that works closely with founders who have a great idea, but may lack technical backgrounds. Dovetail helps them build companies from the ground up, preparing them for growth and more funding. Founded in 2014, Dovetail’s success stories include Afterpay, the Melbourne-headquartered unicorn that is one of the highest-profile players in the buy now, play later space, along with Klarna and Affirm.

“People can think of us as the technical co-founder, responsible for driving and executing product strategy, design and the development of scalable products,” Dovetail co-founder Nick Frandsen told TechCrunch.

Dovetail is currently raising a $10 million AUD (about $7.5 million USD) fund that will be used for seed, Series A and Series B rounds in 15 of the most promising companies that have gone through its venture studio program. As an investor, Dovetail has written check sizes ranging from $150,000 to $1 million AUD.

One of Dovetail’s goals is prepare startups to seek funding from other VCs; firms that have invested in Dovetail’s portfolio companies include Blackbird, Qantas and Wavemaker.

“By the time we need to make an investment decision, we would have worked collaboratively on a day-to-day basis with them for at least three months prior to a seed round and 12 months for a Series A. This means we’re essentially investing with the informational edge of a co-founder,” said Frandsen. “Another trait that makes Dovetail unique is that we share our ownership in our portfolio companies with the entire team. This further drives unity, dedication and a desire to succeed from our team.”

Dovetail began working with Afterpay in 2017, when the company had less than 40 employees. Frandsen said Afterpay’s founders, Nick Molnar and Anthony Eisen, were looking for a digital product development partner to build and scale their mobile and web apps. While both had deep experience in financial services, they came from non-technical backgrounds. That’s where Dovetail came into play, building out Afterpay’s tech platforms and helping launch its consumer-facing products.

Some other notable startups that have gone through its venture studio program are resource planning SaaS platform Runn; one-click invoicing tool Marmalade; Provider Choice, a management platform for providers in Australia’s National Disability Insurance Scheme; Landmarks ID, a privacy-compliant mobile location intelligence platform for marketers; and Fluenccy, a service that helps importers and exporters save money on foreign exchange.

Before they started Dovetail, Frandsen and co-founder Ash Fogelberg’s startup, ticketing and payments platform 1-Night, was acquired by TicketDirect in 2013.

Dovetail’s venture studio is sector-agnostic (though it has strong experience in fintech, SaaS and marketplaces), and works with startups that may not have a product yet, but have founders who “are ambitious, commercially-savvy and bring industry expertise from the field in which they are trying to solve a problem,” said Frandsen.

When deciding what founders to work with, Dovetail considers at the viability and growth potential of their idea.This includes looking at how well-suited founders are to the issue, if there is enough market potential for the startup to grow into a large company and how much competition there is.

Dovetail has a product agency that serves mostly U.S. companies, but its venture studio is currently focused on Australasian startups, with plans to expand into North America in the future.

“We are actively seeking industries that are large yet underappreciated by the startup community,” Frandsen said. “We’re looking for ideas. that require hard-earned industry experience and can’t easily be replicated by teams of young aspiring entrepreneurs.”