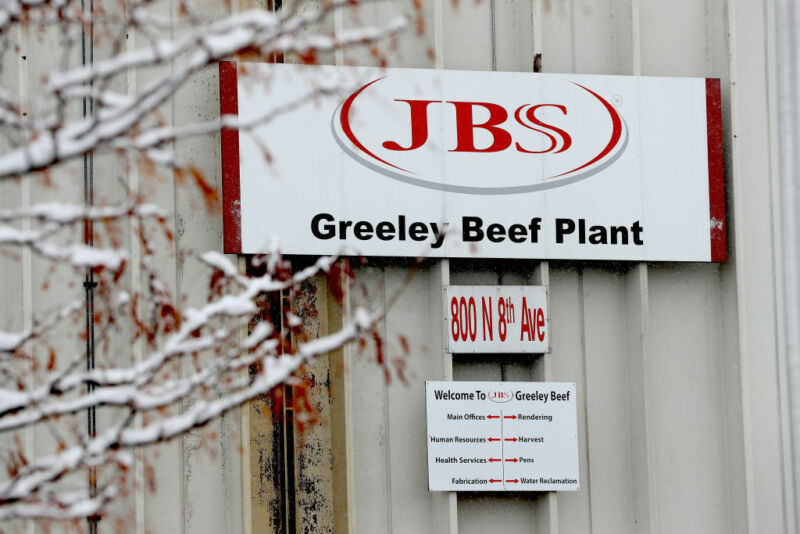 said on Monday that it was the target of an organized cyberattack that had affected servers supporting North American and Australian IT operations. A White House spokeswoman later said the meat producer had been hit by a ransomware attack “from a criminal organization likely based in Russia” and that the FBI was investigating.

The weekend attack came three weeks after a separate ransomware attack on Colonial Pipeline disrupted the availability of gasoline and jet fuel up and down the US East Coast. Late last year, ransomware attacks on hospitals hamstrung their ability to provide emergency services just as the coronavirus was already straining their capacity.