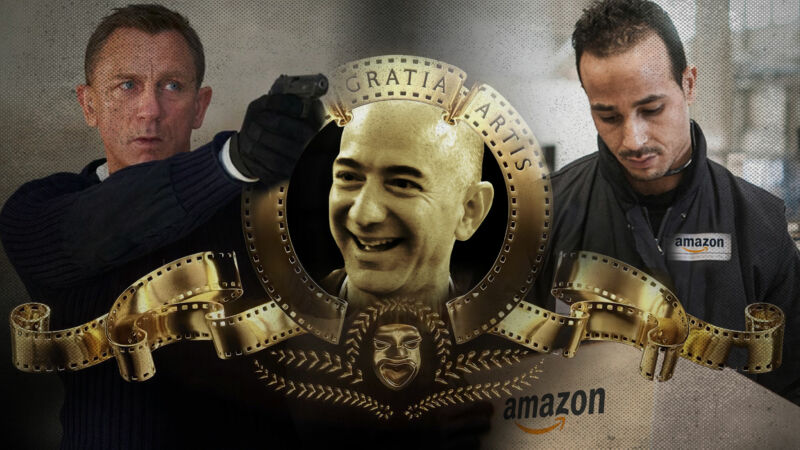 Buying MGM would let Amazon add plenty of movies to its Prime Video streaming service. It’s not clear whether MGM’s theatrical-release strategy would change. “Amazon will help preserve MGM’s heritage and catalog of films and provide customers with greater access to these existing works. Through this acquisition, Amazon would empower MGM to continue to do what they do best: great storytelling,” the merger announcement said.

Amazon said the purchase “is subject to regulatory approvals and other customary closing conditions” but did not provide an estimated closing date. The acquisition announcement came about a week after news reports revealed the negotiations.