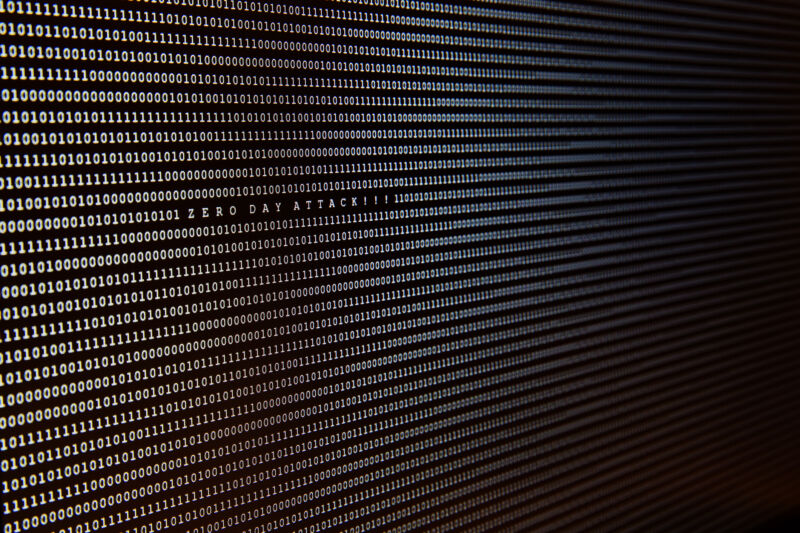 Researchers warned last weekend that a flaw in Microsoft’s Support Diagnostic Tool could be exploited using malicious Word documents to remotely take control of target devices. Microsoft released guidance on Monday, including temporary defense measures. By Tuesday, the United States Cybersecurity and Infrastructure Security Agency had warned that “a remote, unauthenticated attacker could exploit this vulnerability,” known as Follina, “to take control of an affected system.” But Microsoft would not say when or whether a patch is coming for the vulnerability, even though the company acknowledged that the flaw was being actively exploited by attackers in the wild. And the company still had no comment about the possibility of a patch when asked by WIRED.

The Follina vulnerability in a Windows support tool can be easily exploited by a specially crafted Word document. The lure is outfitted with a remote template that can retrieve a malicious HTML file and ultimately allow an attacker to execute Powershell commands within Windows. Researchers note that they would describe the bug as a “zero-day,” or previously unknown vulnerability, but Microsoft has not classified it as such.

“After public knowledge of the exploit grew, we began seeing an immediate response from a variety of attackers beginning to use it,” says Tom Hegel, senior threat researcher at security firm SentinelOne. He adds that while attackers have primarily been observed exploiting the flaw through malicious documents thus far, researchers have discovered other methods as well, including the manipulation of HTML content in network traffic.
seen malicious documents exploiting Follina with targets in Russia, India, the Philippines, Belarus, and Nepal. An undergraduate researcher first noticed the flaw in August 2020, but it was first reported to Microsoft on April 21. Researchers also noted that Follina hacks are particularly useful to attackers because they can stem from malicious documents without relying on Macros, the much-abused Office document feature that Microsoft has worked to rein in.

With all this real-world exploitation, the question is whether the guidance Microsoft has published so far is adequate and proportionate to the risk.

“Security teams could view Microsoft’s nonchalant approach as a sign that this is ‘just another vulnerability,’ which it most certainly is not,” says Jake Williams, director of cyber threat intelligence at the security firm Scythe. “It’s not clear why Microsoft continues to downplay this vulnerability, especially while it’s being actively exploited in the wild.”