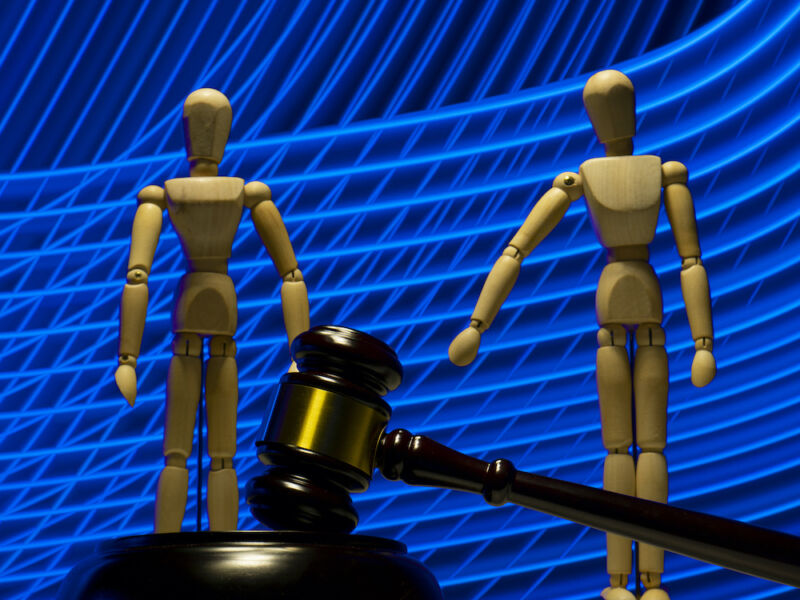 said recently. At the time, DarkSide was the new ransomware-as-a-service on the block, and it was in search of business partners.

Since then, DarkSide has cashed in spectacularly. According to newly released figures from cryptocurrency tracking firm Chainalysis, DarkSide netted at least $60 million in its first seven months, with $46 million of it coming in the first three months of this year.