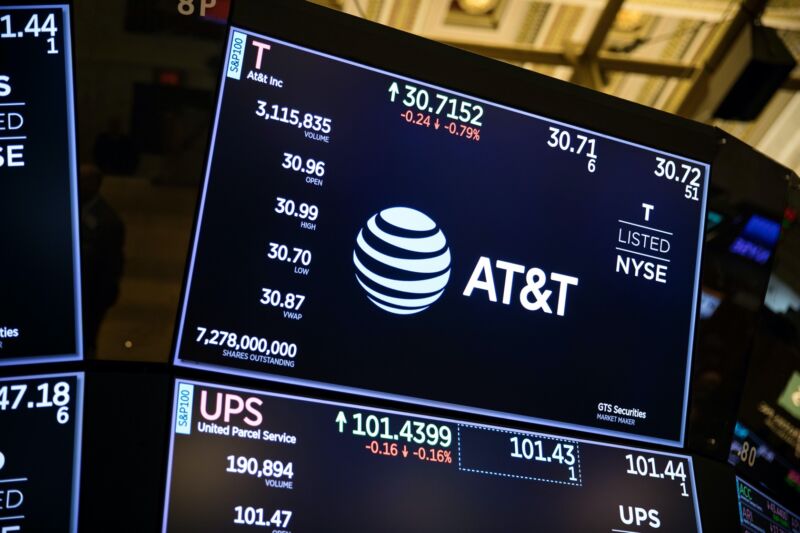 announced it will spin off WarnerMedia—including HBO and Warner Bros.—into a new company, less than three years after AT&T bought Time Warner Inc. for $108 billion.

AT&T said it struck a deal with Discovery, Inc. to combine WarnerMedia and Discovery’s assets into a “standalone global entertainment company.” AT&T would receive $43 billion in the all-stock transaction through “a combination of cash, debt securities, and WarnerMedia’s retention of certain debt.” AT&T shareholders would receive stock in 71 percent of the new media company, while Discovery shareholders would own the other 29 percent.

AT&T expects it to take a full year to complete the spinoff and combination with Discovery. “The transaction is anticipated to close in mid-2022, subject to approval by Discovery shareholders and customary closing conditions, including receipt of regulatory approvals,” AT&T said.