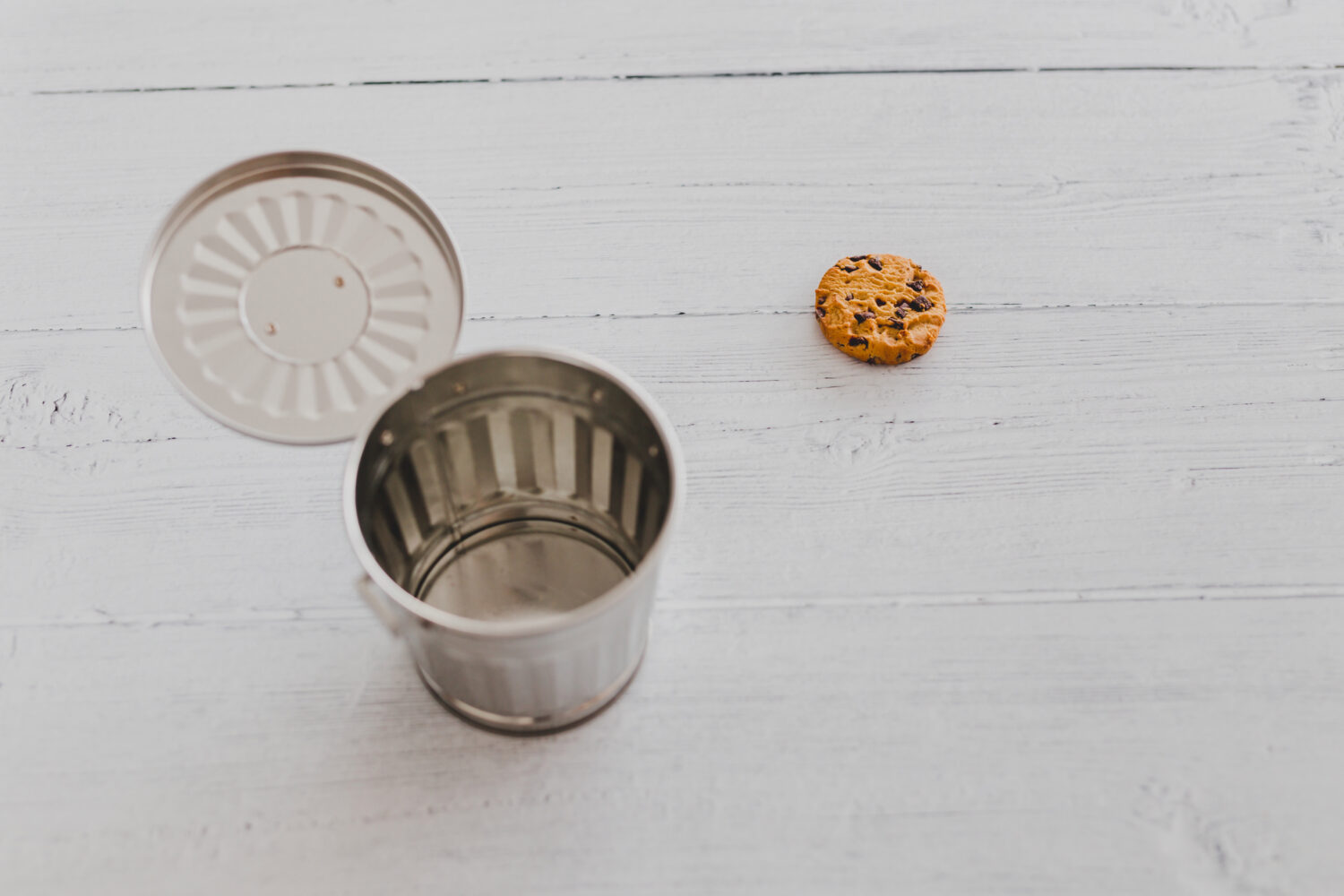 Third-party cookies are like Cretaceous dinosaurs. They’re munching away on consumers’ data while asteroids lobbed by Google, Mozilla, Apple, and others are on the brink of obliterating the current marketing ecosystem.

Google is planning to phase out these online tracking tools by 2022. For its part, Apple plans to make its mobile device ID—known as identifier for advertisers, or IDFA—opt-in only: a move that will prevent cross-application tracking of site visitors. Their plans are only two examples of a far broader pivot toward consumer privacy that’s also been manifested in expansive pro-privacy laws such as the European Union’s General Data Protection Regulation and the California Consumer Privacy Act.

For better or worse, the internet has evolved to run on consumers’ data: the data that “third parties” such as advertisers and marketers collect so that retailers and other businesses can track website visitors, improve their customers’ experiences, target ads, and figure out what visitors check out on other websites as they move from site to site. Now that the tech giants have either banned these trackers outright or plan to banish them from their web browsers, how many businesses are ready for a “cookieless” future?

The answer, unfortunately, is not many. A recent Adobe survey found that only 37% of companies are “very prepared” for a world without third-party cookies. Many companies are taking a wait-and-see approach—an attitude that typically results in “last-minute, short-term fixes and workarounds,” according to Amit Ahuja, vice president for Experience Cloud product and strategy at Adobe.

But the impending phase-out of third-party cookies doesn’t have to entail panicked flailing. Rather, a future without the trackers holds opportunity for businesses that learn how to ride the change, keeping experiences at the personalized level customers have come to expect, even without the use of third-party data. The time to strike is now, Ahuja says: “The fact that 63% of organizations are not prepared for a cookieless world points to a tremendous opportunity in moving to first-party data strategies now to create long-term differentiation.”

You snooze, you lose. But before delving into the wake-up strategy, you may well ask, Why should I care?

Consumers are rightfully demanding transparency about how their data is collected and handled. Who can blame them? In recent years, organizations have suffered from massive data leaks that have led to billions of breached emails and passwords. That suffering is not without consequence. Consumers are putting the hurt on companies when they fumble data in this way. According to Gartner’s Brand Survey 2019, 81% of customers refuse to patronize a company that they don’t trust, and 89% expect to disengage from one that breaches their trust. “Consumers must have ultimate control over their data and how it’s being used by brands. This is crucial to earning consumer trust,” says Ahuja.

But consumers still expect a high degree of customization: customization that’s previously been enabled by data from third-party cookies. “As consumers, we all have a high expectation for personalization as we engage with brands,” Ahuja says. “Especially with everybody having moved so much of their interactions to digital over the past year, it’s now higher than it’s ever been.” Without third-party data, customer experience is going to suffer, as will companies.

That’s why they need to care—and to prepare, Ahuja says. The loss of third-party cookies will have an effect on companies’ ability to find new customers for their products or services, as well as retain and maximize the value of their existing customers.

What can you do about it? First, keep in mind that the traditional use cases for third-party cookies—for example, using data to personalize the customer experience—won’t disappear. Rather, they’ll evolve. Companies need to maximize the value of first-party data: the data collected from their own domains about customers. First-party data isn’t going away: it’s only the third-party cookies that are being phased out, as in, ones that don’t belong to the main domain opened on users’ browsers but are instead loaded by third-party servers, such as ad servers, on publishers’ websites. “Brands must now shift the focus to first-party data strategies to effectively personalize experiences across the customer journey,” says Ahuja.

Companies are still going to collect data and share or buy it from trusted partners. They need to ensure that consumer consent is honored, and the data is actionable—that is, that companies can act on the data, in real time, and at scale to deliver personalized experiences. And they need to continue to find new customers and maximize the value of existing ones. To do that, here’s a mantra to keep in mind: real time or bust.

Relevant personalization needs to happen instantly, Ahuja says. There can’t be a day of delay between when customers buy something and when they stop seeing ads. They also need to start receiving emails right away, not days after. “We consider it a requirement for a future-proof data strategy: to have a system that’s able to update customer profiles in real time, as new actions are taken across channels or as they’ve opted out or opted into different engagements, to be able to then activate those profiles with governance applied instantly for end point personalization,” Ahuja says.

Third-party cookie deprecation doesn’t have to be a cookie-pocalypse. It can instead be a catalyst: one that gives businesses an opportunity to take a step back and figure it all out, to ask themselves how they will improve their customer experiences. To make things even more interesting, businesses will have to handle the data while also ensuring that they’re honoring consumer privacy and complying with regional restrictions.

The asteroids are on their way. Now is the time to catalyze.