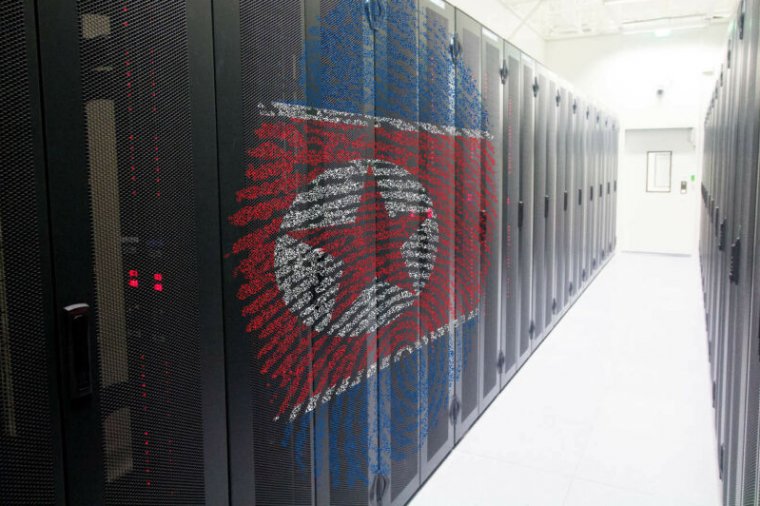 warned the country’s lawmakers of North Korean attempts to hack into a “local drug manufacturer” to illicitly obtain COVID-19 vaccine and treatment data.

Pfizer has so far refused comment, leaving details vague on when the hack occurred or how successful it might have been. The newly reported hack attempts follow a spate of similar state-sponsored attempts against health organizations that Microsoft reported in November 2020. According to Microsoft, those attempts were made by Russian group Fancy Bear, along with North Korean groups Zinc and Cerium.