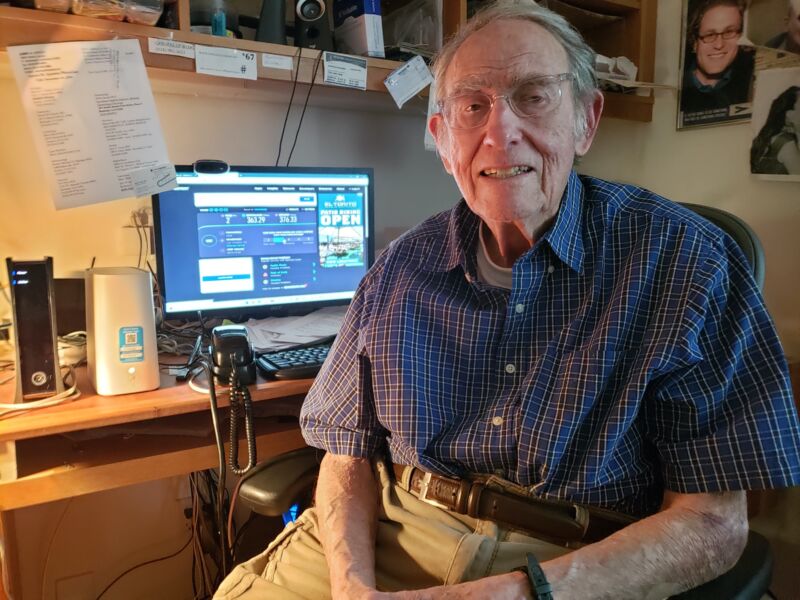 Now, barely a week later, Epstein’s home in North Hollywood, California, has AT&T fiber service with unlimited data and advertised speeds of 300Mbps in both directions. In a speed test yesterday, download speeds were 363Mbps and upload speeds were 376Mbps. It’s a gigantic upgrade over the “up to” 3Mbps DSL he and his wife, Anne, struggled with before.

Normally, complaints about AT&T DSL don’t lead to fiber-to-the-home upgrades the next week, as AT&T has essentially abandoned the old phone network in large parts of the country where AT&T has not deemed it profitable enough to install state-of-the-art technology. But it appears we have discovered what it takes to kick AT&T into its fastest fiber-installation mode, and the answer is a quarter-page Wall Street Journal print ad.