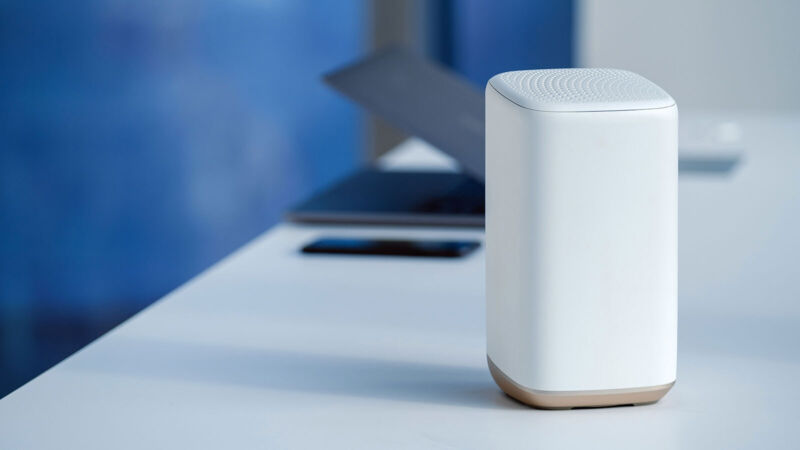 For Comcast Internet customers frustrated by the cable service’s slow upload speeds, there have been some welcome announcements recently. But the availability of faster Comcast uploads has a catch—users can only get the higher upstream speeds by purchasing xFi Complete, which adds $25 to monthly broadband costs.

“As markets launch, Xfinity Internet customers who subscribe to xFi Complete will have their upload speeds increased between 5 and 10 times faster,” an announcement last week said. “xFi Complete includes an xFi gateway, advanced cybersecurity protection at home and on the go, tech auto-upgrades for a new gateway after three years, and wall-to-wall Wi-Fi coverage with an xFi Pod [Wi-Fi extender] included if recommended. Now, another benefit of xFi Complete is faster upload speeds.”

There is a cheaper way to get the same xFi Gateway with Wi-Fi 6E, as Comcast offers the option to rent that piece of hardware for $14 a month. But Comcast is only making the upload boost available to those who subscribe to the pricier xFi Complete service.

While the standard monthly rate for xFi Complete is $25, new customers who sign up by December 31 can get it for $20 monthly during the first year of service.