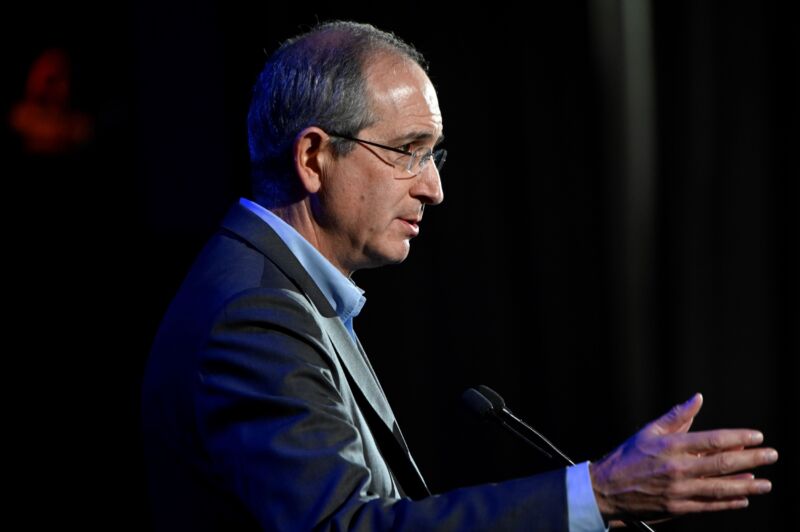 Comcast is the largest Internet provider in the US with over 29.8 million residential broadband customers, but the company’s long streak of adding Internet subscribers each quarter is finally over.

Comcast CEO Brian Roberts said the company’s cable division is experiencing “a unique and evolving macroeconomic environment that is temporarily putting pressure on the volume of our new customer connects.” Comcast also lost cable-TV and VoIP phone customers in the quarter but added wireless phone subscribers.

Comcast was still able to increase quarterly broadband revenue compared to Q2 2021 by 6.8 percent, to $6.1 billion, due to higher average prices and the fact that Comcast has more customers than it did a year ago despite the drop over the past three months.

Comcast’s stock price fell over 9 percent in today’s trading despite increases in the NASDAQ, Dow Jones, and S&P 500; it has dropped over 32 percent in the past 12 months.

wrote. “A review of the company’s quarterly filings shows that Comcast added at least 100,000 net new broadband subscribers every quarter over the past 20 years, with the exception of a single instance during the 2008-09 financial crisis, when the company gained 65,000 broadband subscribers in the second quarter of 2009,” the article said. That covers the entire period since Comcast’s November 2002 merger with AT&T Broadband.

While competition from fiber and wireless services was cited as a reason for cable’s stagnation, it was inevitable that Comcast would hit limits on customer growth eventually. After years of rapid customer increases, Comcast has probably signed up just about everyone who wants its service and lives in a home within Comcast’s network.

In many parts of the US, Comcast is the only viable option for fast home Internet service. There are also people who would like to get cable Internet in areas where Comcast has deemed it not profitable enough to build and cases where Comcast refuses to wire up a particular address unless the homeowner pays tens of thousands of dollars up front.

Comcast reduced capital spending on its cable division in 2019, devoting less money to network extensions and improvements in the “line extensions” and “scalable infrastructure” categories. But that spending increased in 2020, 2021, and the first six months of 2022.