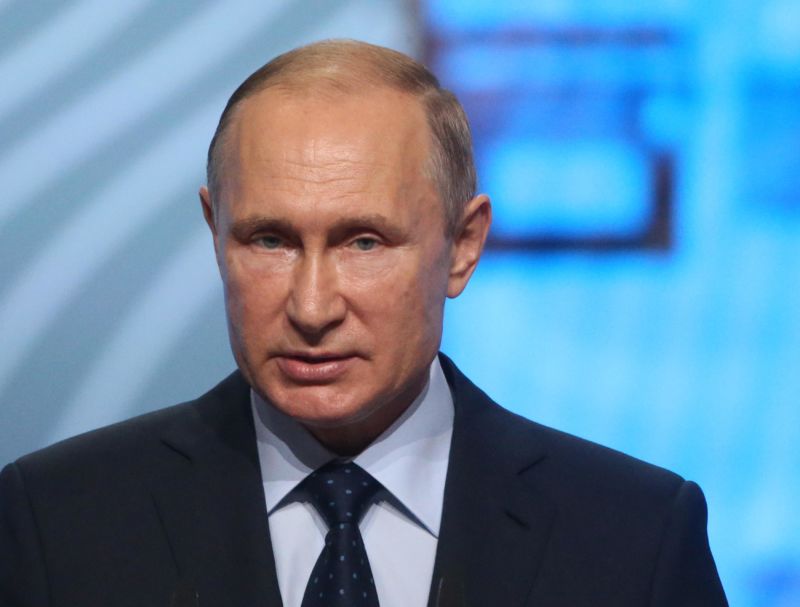 Not long after Russia steamrolled into South Ossetia in 2008, effectively annexing the territory of its southern neighbor, a group of Georgians banded together to set up a new Russian-language television station, a voice independent of the Kremlin: Kanal PIK.

With the help of Georgia’s public broadcaster, they signed a five-year deal with French satellite operator Eutelsat to beam their station into the Caucasus. Just two weeks after they launched in 2010, Eutelsat notified PIK that they were dropped. Their space on the satellite had been promised to Gazprom Media Group, a chief pillar in Moscow’s tightly controlled media system.

Kanal PIK said in a statement at the time that the saga “leaves Intersputnik and Gazprom Media Group—both of which adhere to the Kremlin’s editorial line—with a de facto satellite transmission monopoly over Russian-language audience.” Kanal PIK would acquire a spot on another Eutelsat a year later, but the station struggled and went dark in 2012.

More than a decade on, Russia once again finds itself trying to consolidate its information hegemony in the region. And, once again, Eutelsat is making it possible. But two experts on the satellite industry say it’s time that Ukraine’s allies step up and force Eutelsat to prioritize real reportage on the situation in Ukraine over Russia’s state-backed disinformation.

official propaganda—and, all too often, disinformation. Satellite television is especially important, particularly for areas with poor broadband connectivity. The Council of Europe estimates that about 30 percent of Russian households pay for satellite television. About half of the country has satellite dishes on their homes, Phillipoff says.

Those dishes are largely calibrated to receive signals from five satellites, all managed by Eutelsat. The two most important satellites orbit at 36° east, giving them coverage for much of Eastern Europe and western Russia: One, 36B, is owned directly by Eutelsat; the other, 36C, is owned by the Russian government and leased to Eutelsat—which, in turn, leases space back to Russian television operators. The other three satellites are owned directly by Russia but managed by Eutelsat and cover central, northern, and eastern Russia.