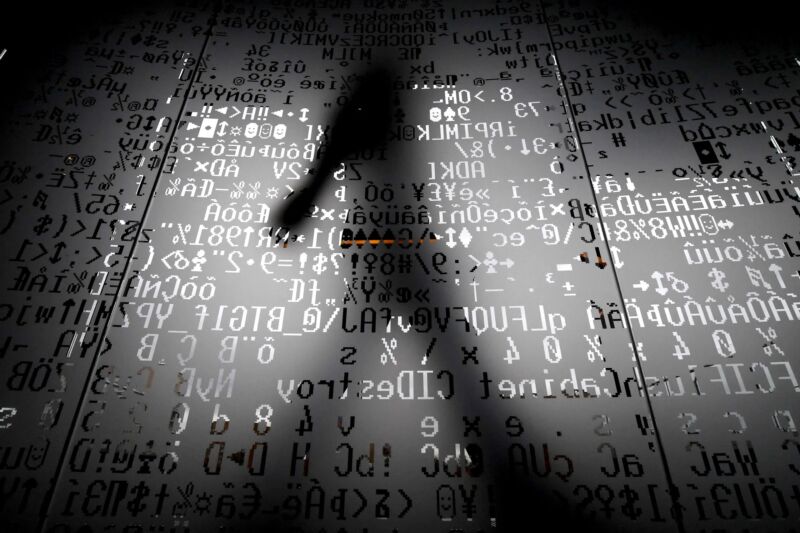 Russian Twitter users noticed something strange when they tried to access the service on March 4: They couldn’t. For the previous six days, anyone trying to access Twitter from within Russia saw their Internet speed slow to a crawl, no matter how fast their connection. Then came the blackout.

Twitter going offline showed how seriously the Russian state took social media’s role in amplifying dissent about the country’s invasion of Ukraine. And it demonstrated Russia’s progress in creating a “splInternet,” a move that would effectively detach the country from the rest of the world’s Internet infrastructure. Such a move would allow Russia to control conversations more tightly and tamp down dissent—and it’s getting closer by the day.

The gold standard of digital walled gardens is China, which has managed to separate itself from the rest of the digital world with much success—although people still find their way around the Great Firewall. “I think they would aspire to [mimic China],” Doug Madory of Kentik, a San Francisco-based Internet monitoring company, says of Russia. “But it wasn’t easy for the Chinese.” China tasked huge numbers of tech experts to create its version of the Internet, and it spent huge amounts of money. By 2001, the International Center for Human Rights and Democratic Development estimated, China spent $20 billion on censorious telecom equipment every year. The famed Great Firewall is just that: a firewall that inspects every bit of traffic entering Chinese cyberspace and checks it against a block list. Most Internet traffic into China passes through three choke points, which block any untoward content. Copying the Chinese approach in Russia is something Madory believes may be beyond Russian president Vladimir Putin’s reach. “I don’t think Russia has invested that kind of energy in engineering resources to replicate it,” Madory says. “There are quite a few countries that would love to have what China’s got, but they just can’t. They haven’t got the people to do it. There’s a ways to go before Russia becomes like China.”

more than 3,000 ISPs, which implement diktats at different speeds. “Everybody’s left to their own devices to figure out how to comply with the government order to block the BBC or something,” says Madory. Each ISP also uses different methods to try and block access to websites that the Russian media regulator says are forbidden, with varying levels of success. “Depending on the technique they adopt, circumventing the block can be easier or harder,” says Maria Xynou, with the Internet censorship nonprofit the Open Observatory of Network Interference (OONI).